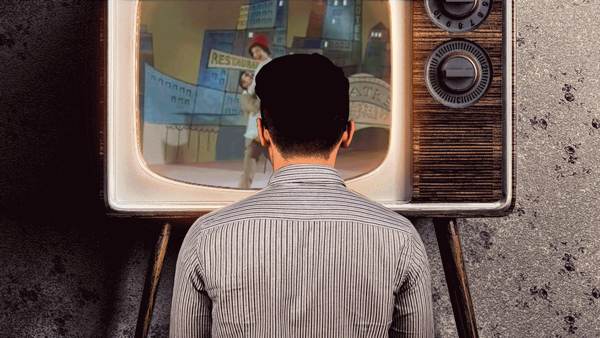 Jeff Guo of Washington Post’s Wonkblog says he watches all his television shows at 160% speed. Above a clip from ABC’s Modern Family sped up the way Guo views it.

For years, podcast and audiobook players have provided speedup options, and research shows that most people prefer listening to accelerated speech.

In recent years, software has made it much easier to perform the same operation on videos. This was impossible for home viewers in the age of VHS. But computers can now easily speed up any video you throw at them. You can play DVDs and iTunes purchases at whatever tempo you like. YouTube allows you select a speedup factor on its player. And a Google engineer has written a popular Chrome extension that accelerates most other Web videos, including on Netflix, Vimeo and Amazon Prime.

Over 100,000 people have downloaded that plug-in, and the reviews are ecstatic. “Oh my God! I regret all the wasted time I’ve lived before finding this gem!!” one user wrote.