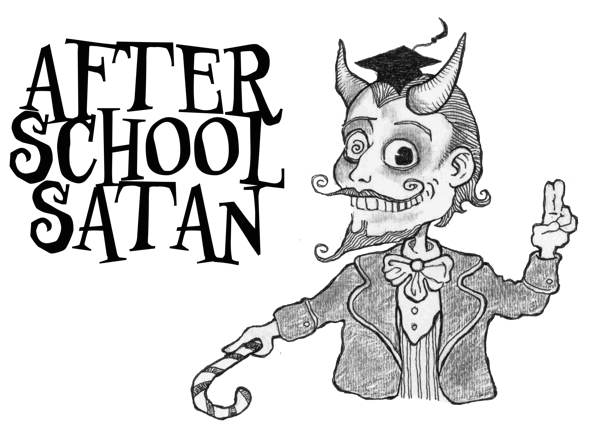 From The Salt Lake Tribune:

Good News Clubs, which are sponsored by an organization founded in 1937 called the Child Evangelism Fellowship (CEF), aim to reach children as young as 5 with a fundamentalist form of evangelical Christianity. For most of their history, Good News Clubs were largely excluded from public schools out of concern that their presence would violate the Constitution.

In 2001, in a case that commanded the resources of powerful legal advocacy groups on the religious right, including the Alliance Defending Freedom and the Liberty Counsel, the U.S. Supreme Court ruled that to exclude an after-school program on account of the religious views of its sponsors amounted to a violation of free-speech rights. The CEF then went on a tear, and by 2011, it reported 3,560 Good News Clubs, putting them in more than 5 percent of the nation’s public elementary schools.

The Satanic Temple makes no secret of its desire to use that same approach.

“We would like to thank the Liberty Counsel specifically for opening the doors to the After School Satan Clubs through their dedication to religious liberty,” [Satanic Temple co-founder] Lucien Greaves explained to the gathering of chapter heads in Salem. “So, ‘the Satanic Temple leverages religious freedom laws that put after-school clubs in elementary schools nationwide.’ That’s going to be the message.”

Should schools allow the establishment of an “After School Satan Club,” the Satanic Temple will not preach religions, Greaves told the paper. “While the Good News Clubs focus on indoctrination, instilling children with a fear of hell and God’s wrath, After School Satan Clubs will focus on free inquiry and rationalism. We prefer to give children an appreciation of the natural wonders surrounding them, not a fear of an everlasting other-worldly horror.”