The Grid Kit makes a range of DIY toys that you punch out of precut cardboard sheets, glue-gun and assemble; the finished toys have working joints and can be painted or left plain.
(more…) Last month, Senator Elizabeth Warren published an open letter to FBI director James Comey observing that, in revealing details of its investigation into the Clinton email scandal, the Bureau had seemingly abandoned its longstanding policy of not sharing its deliberations, meaning that there was no longer any reason to keep secret its reasoning for not bringing criminal charges against the bankers who did trillions of dollars’ worth of damage to the world economy, sparking wars, starvation, and personal ruin for millions of people.
(more…) 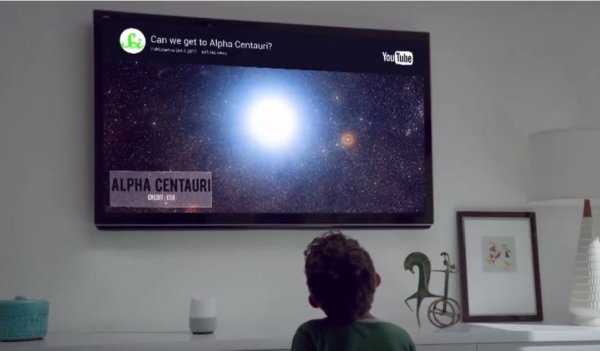 A closed-door unveiling of the forthcoming Google Home smart speaker platform included the nakedly anticompetitive news that vendors whose products support Amazon’s Echo will be blocked from integrating with Google’s own, rival platform. The L.A. Times reports that L.A. County Judge Edmund W. Clarke Jr. was admonished after abusive remarks to prospective jurors in a 2014 murder trial. His “misconduct demonstrates a pattern of discourteous and undignified treatment of jurors,” wrote The Commission of Judicial Performance, in a 34-page report that details several examples of belittling people in his courtroom who were too poor or Spanish for his tastes. … [two] jurors wrote how much money they had in the bank and each amount was less than $50.

“It’s an impressive and convincing figure,” Clarke told one of the jurors, according to the commission.

“Thank you for not sharing it,” the juror replied.

“Well, every one of these lawyers spent more than that on lunch today,” he said.

As soon as the juror exited the courtroom, the judge announced that she had listed her bank account balance as $25

It’s not the first rodeo in Clarke’s courtroom: he was disciplined in 2013 for misconduct toward a defendant, and the Commission adds that he “has shown a very limited appreciation of the impropriety of his conduct.”

Through a presidential proclamation, October has been designated as Energy Action Month to stress the importance of energy for our nation’s economic vitality today and for a sustainable future. …read more The New York Times obtained Donald Trump’s tax records from 1995. These records show that Trump declared a $916 million loss that year, and because the sum was so substantial, it could have allowed him to legally avoid paying federal income tax for 18 years.

No word on who leaked them or why.