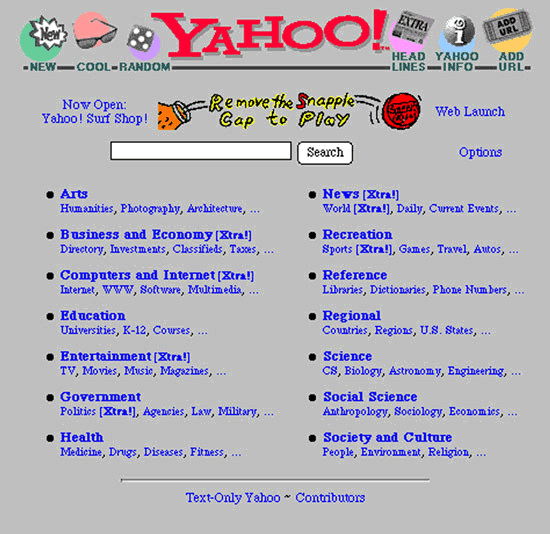 Yahoo email accounts were scanned by the company on behalf of U.S. intelligence services from last year. This represents the first example of a U.S. service provider providing complete access to “all arriving messages,” reports Reuters.

It is not known what information intelligence officials were looking for, only that they wanted Yahoo to search for a set of characters. That could mean a phrase in an email or an attachment, said the sources, who did not want to be identified.

Reuters was unable to determine what data Yahoo may have handed over, if any, and if intelligence officials had approached other email providers besides Yahoo with this kind of request.

According to the two former employees, Yahoo Chief Executive Marissa Mayer’s decision to obey the directive roiled some senior executives and led to the June 2015 departure of Chief Information Security Officer Alex Stamos, who now holds the top security job at Facebook Inc.

It might not seem terribly meaningful to users, given the revelation that 500m Yahoo accounts (surely all of its users, or close to it) were hacked anyway, but there’s a difference between a one-off break-in and a standing invitation. Over four years of Mayer’s leadership, Yahoo suffered a “stunning collapse in valuation” and was sold to Verizon for $4.83bn. Completion of the deal is reportedly threatened by the recent stories about Yahoo’s security failings.