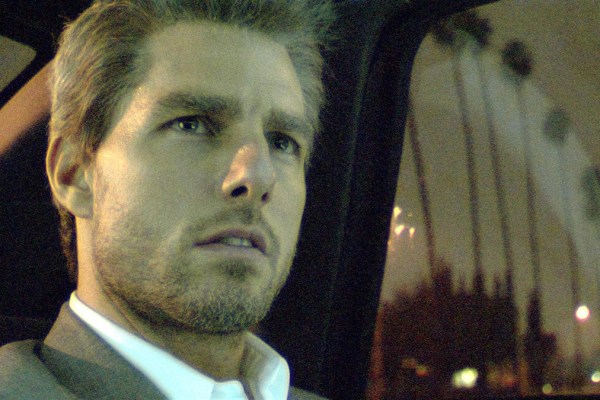 Michael Mann’s Collateral has one of the simplest and most startling shootouts in movie history. Even though it’s short and unvarnished—every bullet fired in a single stationary camera shot interrupted only to see Jamie Foxx’s reaction—actor Tom Cruise gets every motion just right.

In this video, Larry Vickers, a retired special forces veteran, carefully recreates the scene moment by moment, explaining the rationale behind each action. It’s striking how much care Mann and Cruise took to get it right, given Hollywood’s usual cartoon gunplay. [via]

Here’s the original for reference:

(I also like how Collateral was shot digitally just as the technology matured, giving it a weird, evocative look that’s reminiscent of both VHS and 16mm, and now seems perfectly mid-2000s)