The Canadian Broadcasting Corporation publishes several excellent podcasts, notably the As It Happens feed; like every podcast in the world, these podcasts are available via any podcast app in the same way that all web pages can be fetched with all web browsers — this being the entire point of podcasts.
(more…) Just the thing to pair with a Cthulhu ski-mask and a studded skull/eyeball bowtie for a bit of trypophic dress-up fun! It’s $28 from Etsy seller Talulahblueburlesque of Leicester, England. (Thanks, Alice!) A DDoS attack that incidentally affected the internet connections for at least two housing blocks in Lappeenranta, Finland caused their heating systems to shut down, leaving their residents without heat in subzero weather.
(more…) The Onion is apparently struggling to satirize an election that is so absurd it can only be called “self-satirizing,” but they scored a hit with their op-ed by Donald J Trump: “No Matter What Happens Tomorrow, At Least I Had Fun.”
(more…) Suffragist and one-dollar-coin model Susan B Anthony put her life and freedom on the line to win the vote for women in America, but she never got to cast a ballot herself. As the FBI announced that it had reviewed the emails on Anthony Weiner’s laptop and determined that there was no incriminating material about Hillary Clinton on them, the Trump campaign roared with incredulity, insisting that it was inconceivable that the FBI could have vetted 800,000 emails in 8 days.
(more…)

Military service members, their families, and Department of Defense civilians assigned to Navy Region Singapore walked along the streets of Sembawang, Singapore, to raise awareness and support for victims of sexual assault and domestic violence Nov. 4. …read more I recently became an American citizen. I just voted for the first time in my life. Ballot selfies are legal in PA, but it’s all on computer and all you get printed for you is this wee receipt! I’m a sexy anarchist, but I voted for Hillary Clinton and recommend that you do too, because she’s the second-best choice this system has ever given us and the best one’s already got the job. Donald Trump, on the other hand, is a racist cheapjack, a gallon baggie of apricot pruno left to go rancid in the sun until it bursts like a beached whale.

Sailors and civilian mariners of submarine tender USS Frank Cable (AS 40) completed a five-month deployment, returning to their homeport at Naval Base Guam, Nov. 8. …read more The “confused math lady” meme has gotten a heavy workout during this election season. It turns out it comes from a Brazilian telenovela called Senhora do Destino. The meme features star Renata Sorrah and the original scene actually has to do with jail, not math: 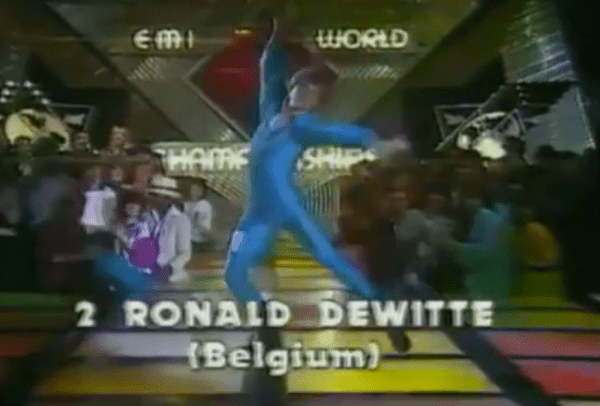 They’re almost crazy enough to distract from the election. Almost. Johns Hopkins is among several institutions challenging a key tenet of outlawing psychedelics: that they have “no medicinal use.” Baltimore Magazine examines the progress made by key researchers Roland Griffiths and Bill Richards. (more…) …read more NASA’s Tumblr breaks down the process:

For astronauts, the voting process starts a year before launch, when astronauts are able to select which elections (local/state/federal) that they want to participate in while in space. Then, six months before the election, astronauts are provided with a standard form: the “Voter Registration and Absentee Ballot Request–Federal Post Card Application.”

‘Space voting’ was first used the same year it was implemented in 1997. NASA astronaut David Wolf became the first American to vote in space while on the Russian Mir Space Station. Current space station resident astronaut Shane Kimbrough is the most recent astronaut to take advantage of the opportunity.

So remember: If astronauts can make time to vote, so can you! 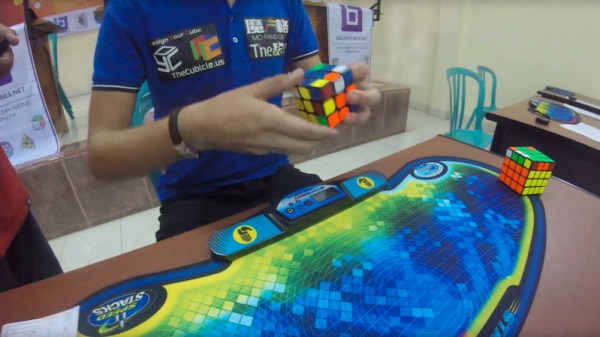 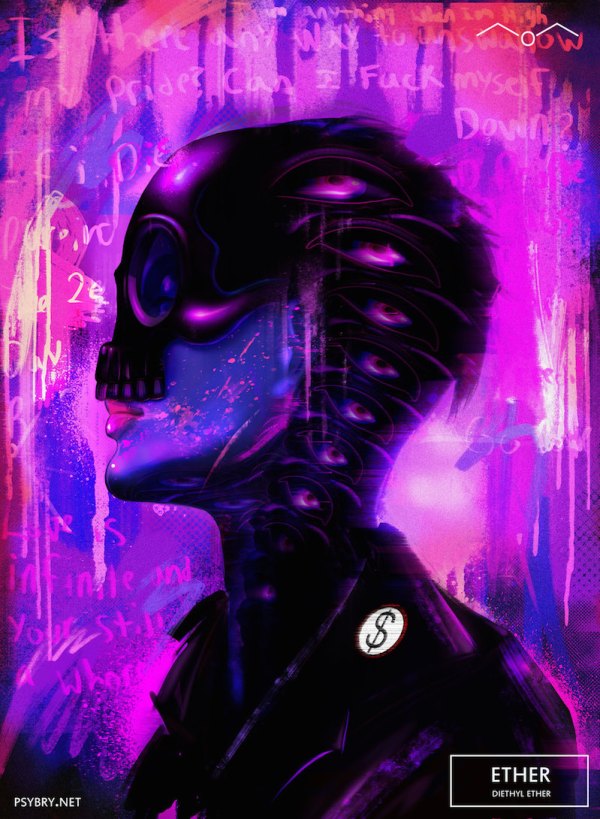 Brian Pollet (aka PsyBry) created this fantastic series of 20 images each themed on a specific drug. Several have accompanying making-of videos that are as hypnotizing as the final stills. (more…) 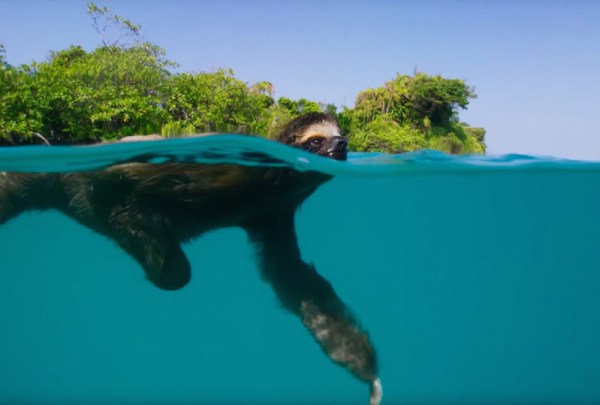 At least when they are looking for some sweet, slow lovin’. BBC Earth served up this charming video of a sloth swimming in a shallow waterway in search of a ladyfriend. Turns out sloths get a little spring in their step when climbing if there’s a chance for a romantic interlude in the trees. The clip is a nice palate-cleanser after the harrowing “baby iguana vs. a few dozen snakes” clip that made the rounds earlier this week. (more…) 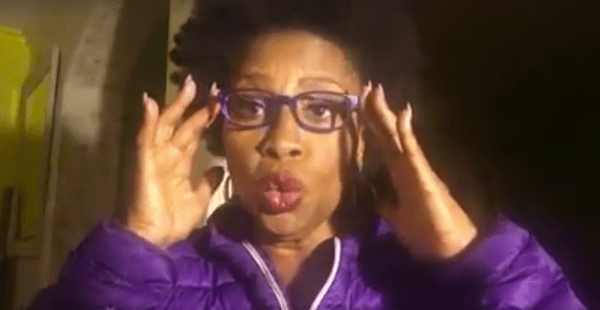 …courtesy of the legendary Jenifer Lewis. Five million of the most patient humans in the world — Cubs fans — descended on Chicago’s lakefront last week to celebrate a victory that was against all odds. But win they did, ending the longest World Series drought in baseball history — 108 years — and the lifting of the Billy Goat Curse. Friday’s event was the 7th largest get-together in human history, about a million shy of the 2015 papal visit to the Philippines. The rest of us can keep it simple and get a glimpse of the Cubs on The Tonight Show Monday. The event in Grant Park turned out to be a pretty tame party for Chicago, when you consider the things fans have done over the years to try to lift the curse. But first, what is the Billy Goat Curse? In 1945, Billy Goat Tavern owner Billy Sianis and his goat were ejected from Wrigley Field during Game 4 of the Cubs first World Series since 1908. Apparently the goat’s odor was offensive, Sianis was offended and enraged, and legend has it that he declared, “Them Cubs, they ain’t gonna win no more.” The Cubs lost the game that day and haven’t even been a contender in another World Series, let alone champions, in the 108 years since. Until last week.

Actual Things People Did — and Ate — To Lift the Curse

As the century passed without a win, younger generations sought to “reverse the curse.” Here’s a few notable attempts from just the last ten years: Because Donald Trump, that’s why. (found this hanging from my front door-knob)