GAZA-ISRAEL BORDER (Reuters) – Palestinians buried the dead on Tuesday from the bloodiest day in Gaza in years, after Israeli forces killed 60 Palestinians near the Gaza-Israel border during demonstrations against the opening of the U.S. embassy in Jerusalem.

Graduation season is nigh—what are you making to feed the happy graduate and your friends and family?

There’s a lot of information out there about cryptocurrencies. However, for the vast majority of people understanding what they are and how to use them remains a mystery.

Most people think that Bitcoin is the only type of cryptocurrency and that it only applies to illegal activities. In reality, that’s nowhere near the truth.

To enlighten you, here’s a handy cryptocurrency guide you can use. 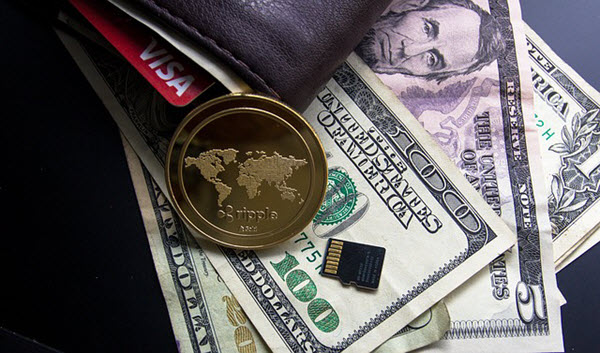 Decentralization prevents single point data breaches since all transactions occur across the network. Instead of being government issued like a fiat currency, it is built on a zero trust model by private individuals for various reasons.

Everything is on a public ledger. That way, any attempt to tamper will be obvious. Using it is just like any other currency. Even big companies like Overstock, Microsoft, and Expedia accept payments in Bitcoin, making it one of the most prevalent and widely known cryptocurrencies.

Depending on how you want to use your cryptocurrency, you have different options for how to buy and store it.

If you want to use it just like cash to buy and sell things online, you can use something as simple as the Cash App by Square. It allows you to trade your dollars and make payments using Bitcoin. If you want to buy cryptocurrency as an investment, you will need to find the right exchange for you.

Choosing an exchange can be as simple as picking the one available in your country. You can also choose based on maker and taker fees, security breaches, and more. Most importantly, if you’re planning to sit on your cryptocurrency for a while, make sure you are storing it in a cold wallet offline to prevent theft.

See Also: Cryptocurrency Trading for Beginners: How Can You Get Started?

When buying cryptocurrency, you have to choose the right wallet depending on your purpose. Your options include:

Who Are The Major Players In Cryptocurrency Right Now? 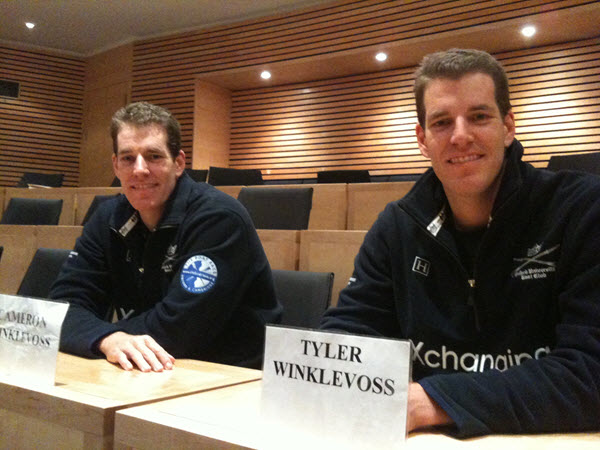 They were famous for their lawsuit against Mark Zuckerberg, alleging he stole the idea of Facebook from them. After they won $65 million in their lawsuit, they invested $11 million in Bitcoin back in 2013. Today, that’s worth over $1 billion.

In 2015, they created the Gemini cryptocurrency exchange and they have also applied for and been denied the ability to sell a Bitcoin-based ETF. They became Bitcoin’s first billionaires in 2017.

Eddy Zillan is hardly a household name but the Ohio teen has become quite wealthy. He has invested his life’s savings in cryptocurrencies.

When he was 15 years old, he started investing his savings from teaching tennis lessons into cryptocurrencies like Ethereum. He started with a $100 investment and quickly scaled up to everything he had – some $12,000.

Within a year, his portfolio was over $350,000. He’s now a cryptocurrency consultant and has earned over $1 million in cryptocurrency markets since he first got his start.

See Also: Cryptocurrency Is On The Rise: Are You Prepared?

Is It Ok To Own Bitcoin?

If you are ready to take the plunge, figure out your objective, find your best exchange, choose a storage system, and get going. Learn more about the basics of cryptocurrency from this infographic.

The post The Definitive Guide To Cryptocurrencies appeared first on Dumb Little Man.

Specifically Jimmy Fallon and The Roots, who joined Ariana Grande to play her newest single “No Tears Left To Cry” on The Tonight Show Monday night.

Fallon told IGN he and the band worked with Nintendo to create guitars and other instruments out of cardboard.

“It was totally bizarre and such a gamble,” he said. “I didn’t know if it was going to sound good, but Ariana is always down to try something fun and different. Anyone can do what we did really, it just takes time. Whatever you dream of, you can make it.” Read more…

There’s probably an important gap in attention being paid at internet companies to young kids that are good targets for parental controls and older ones who are having to learn to use the internet in a responsible way on their own.

Today, Facebook is releasing a new Youth Portal that offers some guidance to teens on how to navigate the service, how to stay secure, while also helping them understand how their data is used. Facebook says that that they began showing tips for teens in the newsfeed earlier this month related to some of these topics.

While many of the sections in the portal are devoted to basic topics like how to unfriend or block someone, a bit of the information is structured in more of a journalistic format focused on helping Gen Z users start their internet usage off on the right foot in a way that older generations haven’t.

In a “Guiding Principles” section, the tips are structured after oft-quoted real world advice:

Think (for 5 seconds) before you speak

Before you post publicly, pause and ask yourself, “Would I feel comfortable reading this out loud to my parents and grandparents?” There will always be people at your school who are social media oversharers (and adults in your life who are, too). Resist the urge, ignore their noise and save the juicy details for your close friends only.

One of the more useful things it does is organize information related to Facebook’s data policy in a more accessible way that admittedly may not answer every single question but also doesn’t overwhelm young users who may just be looking for the basics. It generally aims to address stuff like what data Facebook collects and how they use that information.

At the end of the day, it’s just an information page. The Youth Portal won’t directly curb how Facebook approach cyber-bullying or abuse, but the hub does organize a lot of information that pops up on the site while you’re using it into a single place where someone can just blaze through it in a single go.

More importantly it’s just a nice resource for Facebook to refer younger users to when there’s an issue that’s more likely to get looked at then the Terms of Service-style help pages that generally hold this information.

LOS ANGELES (Reuters) – Sports fans on Monday shrugged off a U.S. Supreme Court ruling that could open the door to legalize sports betting, saying it would likely have little impact on baseball, basketball and football games already subject to off-the-books gambling.