“I am an entrepreneur, but I am also a businessman. I can’t be both. There must be some difference between entrepreneur and business owner. Oh, God! Can anyone help me with this?”

If this is the thought going through your mind right now, then you are on the right page at the moment. Many find themselves in this difficult situation when they start a business of their own. I will try to clear all your doubts and help you decide what you are through my points.

So, read this post till the end to entirely comprehend the difference between entrepreneur and business owner. 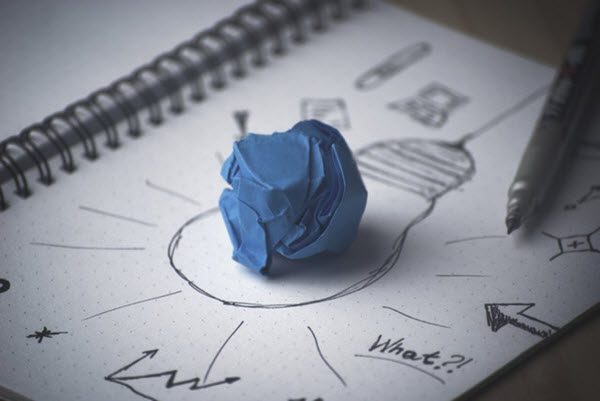 An entrepreneur always starts with a fresh and out-of-the-box idea. He wouldn’t even start if the idea has already been taken.

A businessman may or may not have one’s own idea. He only thinks of money and profits which is why it won’t really matter to him if the idea is already out there.

Since entrepreneurs usually have less to invest, they have to emphasize a lot on finding the most innovative ideas, unlike regular business.

The decision of taking risks

When it comes to risk-taking, an entrepreneur doesn’t usually hesitate in taking any risk as there isn’t much choice.

This, however, might not be the case with businessmen. A businessman would usually think hundreds of times before getting to any decision.

Businessmen take well-calculated risks. One may not take the risk if losing money has been predicted. In entrepreneurship,  it’s always a 50-50 chance.

A boss vs a leader

For an entrepreneur, his co-workers are his business partners. He would even take part in the active processes of his organization to lead his team. This eventually motivates his co-workers and improves their productivity to a massive extent. It also serves as a way for an entrepreneur to consistently keep up with the performance of his organization.

On the contrary, a businessman sees every person working under him as a worker and him as the boss. He may not always keep up with the performance of his organization as there’s a pretty thin line between visualizing things from going through reports and experiencing things personally.

For an entrepreneur, serving one’s customer is a holy duty which one must do with one’s full heart. One is always grateful to the customers and letting them down would be one’s biggest nightmare. Now, these customs would not necessarily fit a businessman.

For a businessman, customers are just the source of income to one’s business. Practically, one does not truly respect them unless one observes a considerable amount of profit from them.

A businessman is competing with the market on a daily basis to get his company on the top. He’ll take whatever step is necessary to achieve that.

An entrepreneur continually strives to make his startup better. He does his best without having to actually compete with anybody.

Furthermore, entrepreneurship is all about proving that one’s idea really works in making the lives of their consumers better. Once proven, sales will generate automatically. Of course, the process also requires a great deal of promotion. 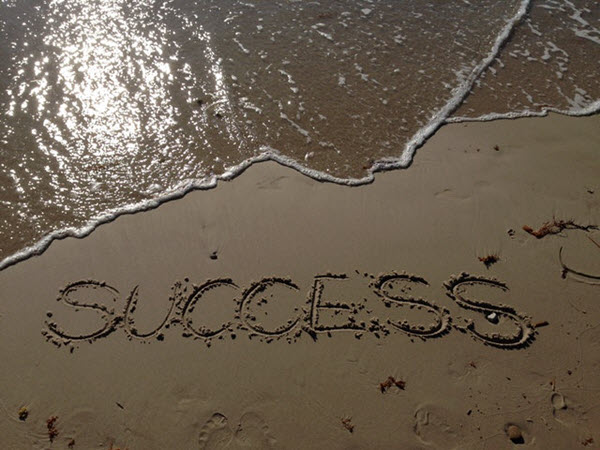 Entrepreneurship is striving to get one’s vision come true. A lot of startups have come up with many revolutionary ideas over the years. Of course, there’s no denying the fact that entrepreneurs love to make money, too. However, it’s a business generated out of one’s profound faith in one’s ‘out of the box’ idea.

Most importantly, entrepreneurs are believed to always have something better and new to offer. They aim to revolutionize the lives of many.

However, this doesn’t hold true for a regular business as it is totally profit oriented. In many cases, businessmen even overlook the quality of their services or products as they desperately look for ways to earn more profits.

Success in a regular business, nowadays, is certainly beating the competitors and getting on the top of the SERP. Of course, there’s no denying the fact that there are many regular businesses that have been delivering at their best over the years.

In this post, we have shared some valuable points that should make the difference between being an entrepreneur and a businessman much apparent by now.

Aspects like independence, low capital, originality of ideas and of course, innovative ways of earning is what really make an entrepreneur. Most importantly, it is absolutely based on coming up with the most brilliant ideas to improve lives.

A regular business, on the other hand, runs on the basis of heavy capital and unimaginably effective promotion to beat its competitors even if it has nothing new to offer.

See Also: Tips for New Entrepreneurs: What You Need to Know Before Starting A Business

The post How Is an Entrepreneur Different From a Businessman? appeared first on Dumb Little Man.

French startup Shine is raising a $9.3 million (€8 million) Series A round. The company is building an alternative to traditional bank accounts for freelancers working in France.

While it’s pretty easy to get started as a freelancer in many countries, France is not one of them. You need to register a “micro-company”, report your earnings for corporate taxes, report sales tax collection in some cases and more.

Arguably, it has gotten much easier recently with a ton of resources to get started. But Shine wants to go one step further and package everything you need in an app.

Shine starts by helping you register your company. After downloading the app, the company will guide you through the process — you need to take a photo of your ID and fill out a form. It feels like signing up to a social network. Compared to the official process, Shine’s process is less intimidating and easier to understand.

You can send and receive money from your Shine account just like in any banking app. Shine gives you your own banking information (IBAN) to receive payments and pay using direct debit. A few days later, you receive a debit card. You can temporarily lock the card or disable some features in the app, such as ATM withdrawals and online payments.

Shine doesn’t handle IBAN and cards directly. The company partners with Treezor for those banking features.

If you’re a rider on Deliveroo and UberEats, or if you work with a freelancer marketplace, such as Malt, Side, Upwork and Brigad, all you need to do is enter your Shine IBAN on those platforms. If you work with clients directly, Shine has an integrated invoicing system. It generates a web page and a PDF that you can send to your clients. When a client opens the page, you get a notification. They can pay with a card.

Finally, Shine reminds you when you have to pay your taxes and has a customer support team that can help you figure out what you need to do. They’re slowly building a comprehensive knowledge base on being a freelancer in France.

Shine is free for everything I just described except if you choose to accept card payments on your invoices. But even for that feature, it remains quite cheap.

The company plans to launch a premium plan in the coming months with advanced accounting features. So far, 25,000 freelancers are using Shine in France. And 10 percent of new freelancers (“micro-entrepreneurs”) register their company through Shine.

While challenger banks, such as N26 and Revolut are widely successful, it’s great to see some companies focus on niche markets with the same approach. Shine is a breath of fresh air for freelancers in France. The company is making the process so much easier for newcomers.

Venezuela’s government said on Monday migratory patterns out of the OPEC nation are “normal” and that the situation was being exaggerated to justify an intervention by foreign powers.

Nike Inc has chosen Colin Kaepernick, the first NFL player to kneel during the national anthem as a protest against racism, as one of the faces for advertisements commemorating the 30th anniversary of its “Just Do It” slogan, a move that could draw U.S. President Donald Trump’s ire.

But things could’ve been different if it went Marvel’s way, with the studio apparently wanting a British accent, according to the film’s star Chadwick Boseman.

SEE ALSO: Dave Bautista might not return to ‘Guardians of the Galaxy’

The film’s dialect coach Beth McGuire told Slate that Xhosa was picked due to the ancestry of South African actor John Kani, who played T’Chaka in the precursor to Black Panther, Captain America: Civil War.

“They felt like it was maybe too much for an audience to take,” Boseman told The Hollywood Reporter’s “Awards Chatter” podcast. Read more…