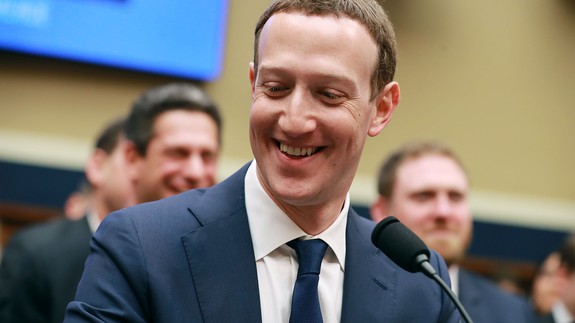 Mark Zuckerberg is doing exactly what he promised Instagram and WhatsApp he wouldn’t: messing with their independence by creating one system to rule them all.

The Facebook founder plans to bring the back ends of Messenger, WhatsApp and Instagram closer together with that of his own social network, as Facebook has now confirmed to the New York Times.

This consolidation may come with benefits for the billions of users involved, such as making it easier for anyone to send messages across the apps. But it’s also the biggest sign yet that Zuckerberg is tightening his grip on services he once promised complete autonomy — and it comes on the heels of  the Instagram and the WhatsApp founders exiting Facebook.  Read more…