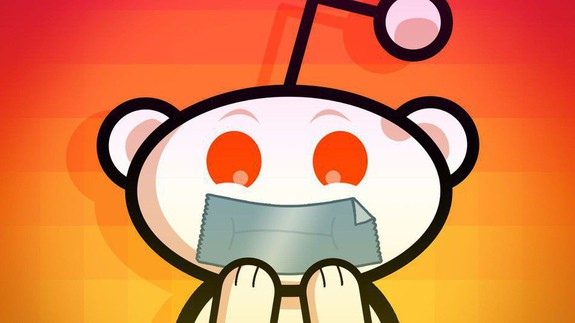 Another day, another internet giant belatedly deciding to apply its own policies in the face of a tragedy.

Following the tragic Christchurch terrorist attack in New Zealand that left 49 people dead and scores more injured, and the subsequent sharing online of a livestream from the killer, Reddit has banned two subreddits that it now says glorified or celebrated violence.

The first, r/watchpeopledie, was pretty much exactly what it sounds like — a place where people shared and commented on grisly videos of real deaths. The second, r/gore, was less specific in its death requirements but also contained violent video and images.  Read more…