Best Ever Sloppy Joes! These cook in one pot, with ground beef, onions, garlic, carrots, and celery, in sweet-and-sour tomato sauce. Served messy on purpose, over hamburger buns.

Is the gig economy working and thriving?

The gig economy came on strong at a time in American history when people needed to be able to onboard quickly and start making money immediately. The country was deep in the grips of The Great Recession and people were losing jobs and homes left and right. The idea of driving people around in your own car for money didn’t seem all that crazy.

And back then, the money was actually pretty good.

These days, gig drivers have seen wages fall by more than half since 2014 and it’s not just gig driving jobs that are seeing turnover rates of more than 500% per year. As the economy strengthens and people are able to find more steady employment that includes the benefits they need to live, the gig economy is starting to show signs of jumping the shark.

Where Did The Gig Economy Come From? 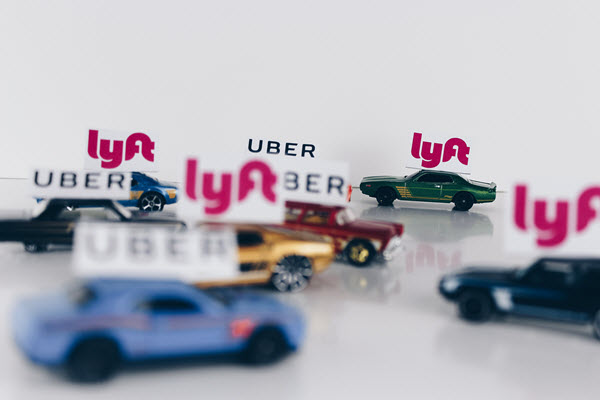 During the Great Recession, unemployment rose to 7.2% and many people struggled to get back into the workforce right away. This is due to the higher numbers of applicants that went out for the same small pool of jobs.

At the same time, tech was being developed to hire and manage independent contractors to do things that didn’t require companies to own any property or employ any workers. It included things like ridesharing and home-sharing.

With an app, you could suddenly rent out your spare room like a hotel or drive people around like a taxi. It seemed like the perfect stopgap move for people struggling to find full-time employment and the money was worth the effort — at least at first.

What Happened To The Gig Economy?

As these jobs became more popular and more people were competing for them, wages fell. Municipalities began to question the legality of such employment situations, with some outright banning the services due to concerns about worker protection and even public safety.

As wages continued to fall, people began to realize that when they factored in the cost of wear and tear and fuel for their cars, they actually weren’t even making minimum wage in some cases.

As a result, some people tried to unionize while turnover skyrocketed to 500% for some companies. Today, 60% of gig workers can’t come up with $400 for an emergency.

The Gig Economy Is Still Struggling 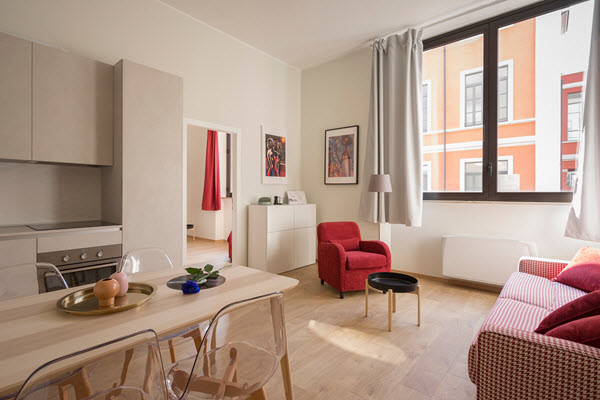 As this option becomes less appealing as a full-time job and people are reverting back to using the gig economy as a side hustle, incomes have dropped off sharply. Median monthly incomes for gig economy sectors are:

The number of full-time gig workers dropped from 16.2 million to 15.8 million between 2014 and 2018, but the number of part-time gig workers rose from 12.9 million in 2017 to 14.9 million in 2018. People are relying less on the gig economy to provide them with full-time work and a living wage and more to provide a part-time, short-term gig to help get them out of a pickle when they need it.

The U.S. Department of Labor ruled that gig workers are not employees. Therefore, they are not entitled to minimum wage protections or normal employment benefits such as health insurance. Most workers are flocking to more traditional forms of employment, but employers are increasingly seeking gig workers to do jobs in more flexible arrangements.

As of 2016, one in six organizations had at least 30% of contingent workers in its workforce, signaling a shift in the parameters of traditional roles. Meanwhile, gig companies like Uber are trying out benefits like free college tuition for top drivers, though this is doing little to stave off unionization efforts.

Is It Completely Doomed?

As with all new things, the gig economy is going through growing pains trying to find its place in the world. There are some people who benefit from being able to start and change jobs quickly and set their own hours and who don’t necessarily need all the perks that come along with doing a particular job.

As the gig economy grows up, these will be the people who power it, while others will move back into more traditional working arrangements as the economy strengthens. Learn more about the future of the gig economy from the infographic below.

The post Did The Gig Economy Jump The Shark? appeared first on Dumb Little Man.

Two men were in a stable condition in hospital on Wednesday after Hong Kong police clashed with pro-democracy protesters overnight, as unrest that has gripped the Chinese-ruled city for months showed little sign of abating.

A senior Iranian official confirmed on Wednesday that Tehran would return to its nuclear deal commitment only if it got $15 billion for oil sales over four months, as stipulated in a draft French plan to salvage the accord, the Fars news agency said.

Hurricane Dorian smashed parts of the tourism-dependent Bahamas to ruins, leaving relief officials scrambling on Tuesday to battle an unfolding humanitarian crisis as the scale of the catastrophe begins to emerge.