Even the most adamant sprouts haters will love these roasted Brussels sprouts with garlic, olive oil, lemon juice, and Parmesan cheese. So crispy and delicious!

For decades, the advice was the same:

Get an education, graduate, get a job, get married, buy a house, start a family, work until you are 65, and then retire comfortably.

Over the last 30 years, each stage in life has been under attack, however. Housing prices have surged out of control. The cost of getting a college education has gone out of hand. Student loan debt has become a household staple.

Pensions are disappearing and the stock market is proving too volatile to support private retirement accounts. People are even discovering that it’s too expensive to get married and have children. The cost of living is soaring faster than wage growth can keep up.

These factors are putting people in difficult positions. But what if there’s a way to beat the system by redefining success?

What Is Success, Anyway? 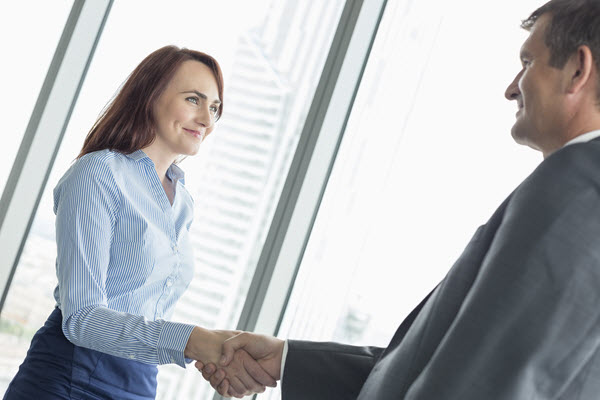 This means that the sense of reaching adulthood is also tied to the economy and the job market for the overwhelming majority of younger generations. People are seeing student loan debt and dependence on their parents to get a head start in life not just as an obstacle to their independence, but also as a barrier to entry for adulthood.

Many people agree that things like buying a house, getting married, and starting a family are milestones that signal adulthood. However, the difficulty of accomplishing these things in the current economy is actually preventing working adults from feeling like adults.

75% of people say that financial independence is the biggest marker for adulthood, but it seems that reaching that goal is taking longer than ever.

See Also: What Is Your Success Meter?

Is It Time To Start Redefining Success?

Graduating with a crushing student loan debt load is no longer going to work if people want to achieve success and financial independence. Going to college just to get a job that will pay back your student loans isn’t altogether helpful. But there’s one path that has been overlooked by many and that path is vocational training.

Trade and vocational school graduates are finished with their education in a fraction of the time it takes to complete a four-year degree. While they do often start out making less than a college graduate, over a decade, their earnings become almost identical to those of college graduates.

All this translates to getting into the workforce sooner, paying off student loan debt quicker, and moving forward with their lives quicker than those who choose the college route.

While a college grad may take 20 years or more to pay back student loans, that first ten years of higher earnings doesn’t provide them with the ability to actually get ahead.

Vocational grads like plumbers, electricians, HVAC contractors, and more are in a much better position to start their lives and work toward success at an earlier point. After paying student loans, college graduates are actually making less money than vocational grads.

There Is A Shortage of Tradespeople 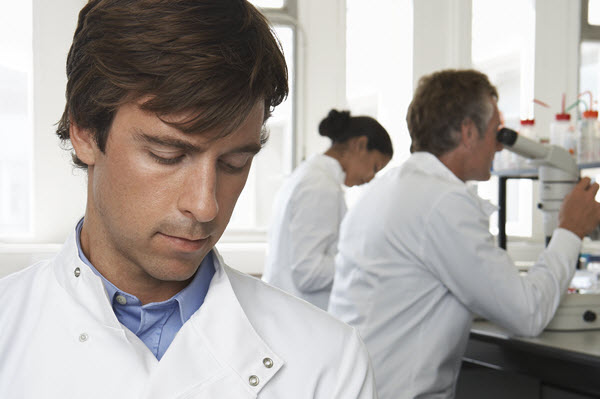 As the Baby Boomer generation retires, contractors are having difficulty finding HVAC, electricians, plumbers, roofers, and more. Hospitals are having trouble finding LPNs, CNAs, and lab techs. Metal workers say that a shortage of qualified talent is the biggest threat to their workforce today. Skilled tradespeople are all but guaranteed a path to success in the current economy.

Are you ready to redefine success and take control of your life?

Stop listening to what society tells you it means to be successful and create your own path in life. Learn more about the benefits of a vocational school education from the infographic below!

The White House Correspondents’ Association (WHCA) condemned on Sunday a video that depicted a fake image of U.S. President Donald Trump slaughtering members of the news media, shown at a gathering of his supporters.

WeWork has opened almost as many new locations in the last 3-1/2 months as it did in the whole first half of this year, likely accelerating the speed with which the office-sharing company is burning through cash as increasingly hard-nosed investors scrutinize its prospects for going public.

President Donald Trump’s administration is set to impose economic sanctions on Ankara, potentially as early as this week, for its incursion into northern Syria, one of the few levers the United States still has over NATO-ally Turkey.