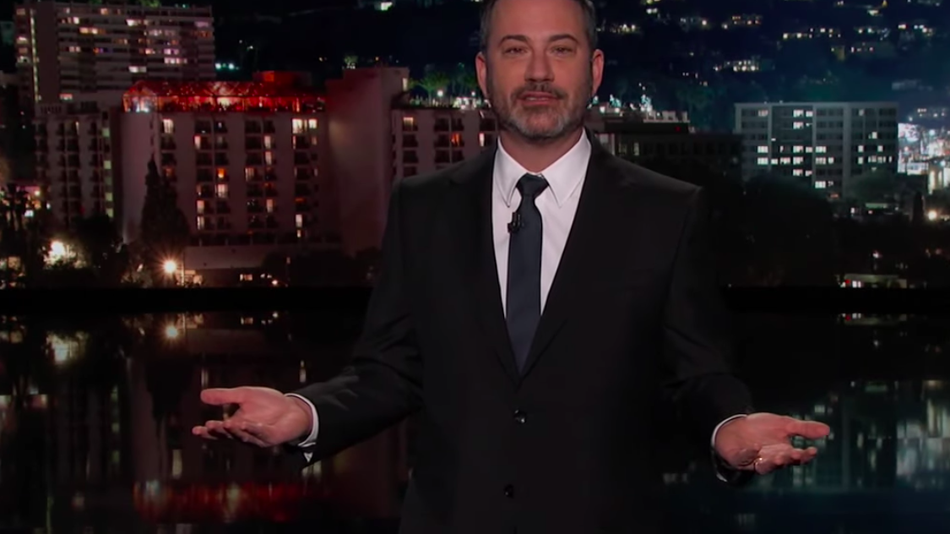 At the same time the House was voting to impeach him on Wednesday, President Donald Trump was holding a rally in Michigan, tearing into everyone and everything that even slightly displeased him. Among his targets was Rep. Debbie Dingell, who voted for impeachment.

On Thursday’s episode of Jimmy Kimmel Live, Kimmel highlighted how Trump retaliated against the perceived slight by implying that Dingell’s late husband, long-serving Rep. John Dingell, was in Hell, “looking up” at her.

“Trump believes that since he graciously allowed the flags of federal buildings to be lowered to half mast to honor John Dingell, his widow should have shown her appreciation by voting not to impeach,” said Kimmel.  Read more…