Got a hankering for roast chicken with extra-crispy skin? We understand! Here are our best tips and tricks for getting that chicken skin as crispy as possible.

Continue reading “How Do I Get Crispy Skin on My Roast Chicken?” »

In its current state, the mobile gaming industry is worth billions. In fact, even games that are free to download are raking in millions by the month: Clash of Clans, Candy Crush Saga, and Fortnite, to name a few.

People can’t get enough of their games. Human engagement with mobile playing continues to rise, growing by 10% every 365 days. By the time 2021 comes, about 1 in 4 people will be considered an active gamer. And by such time, consumers will have spent $90 billion on mobile games.

The use of artificial intelligence (AI) and augmented reality is a major driver in captivating users to increase the rate of gameplay. Unbeknownst to most, this isn’t a new element in gaming.

In-game AI goes back to the days of Pac-Man. Using Pathfinding technology to plot the shortest path between two points, Mr. and Mrs. Pac-Man can quickly navigate through mazes. Today, developers use smart technology to enhance the personalization gaming provides. This was seen in Pokemon Go, Red Dead Redemption 2, and more. Let’s dig in.

See Also: How Augmented Reality Is Changing The Game

Since the beginning, gaming has fueled the necessity to advance data science. Although gaming and artificial intelligence (AI) have always gone hand-in-hand, AR or augmented reality was first brought into the mainstream by mobile games. The wow-factor AR presents is providing a more immersive gameplay experience. 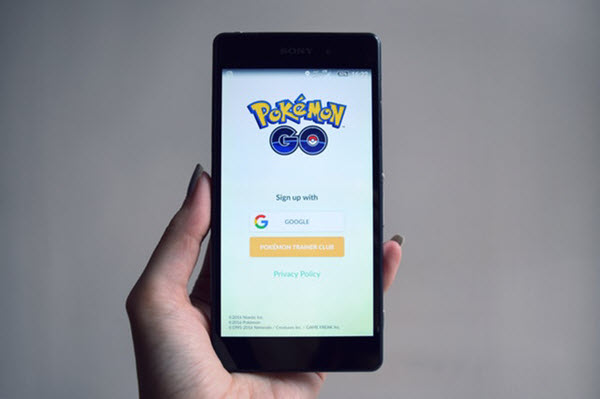 The most popular AR games have earned billions. For example, Pokemon Go has reeled in over $2 billion to date. Jurassic World has a cumulative revenue of over $20.5 million. The Walking Dead: Our World has drawn in over $6.8 million.

All in all, 81% of today’s American gamers have played using AR technology at least more than once, and 53% play mobile AR games, such as those previously mentioned, routinely.

Reverting to the conversation of artificial intelligence as a driver for the business of mobile gaming, in-game AI features continue to improve. Let’s take Red Dead Redemption 2 for example. Its developers were able to define complex behaviors for Non-Player Characters (NPCs) by using its corresponding AI software.

As the industries of gaming and data science continue to mesh, user gameplay experience will be completely reinvented. OpenAI’s Universe Program is a great example of this, letting companies that develop self-driving car to train their AI algorithms by playing Grand Theft Auto.

In the future, games will have AI-powered levels, open worlds, and graphics. Even more interesting, the growth of data science will allow games to be created from nothing and completely by artificial intelligence — without any human involvement. Graphics will be more realistic and based on real-world images, and levels will begin being based on developers’ game design.

Furthermore, Next Generation In-Game AI will present a new realm of self-learning that allows characters to learn and grow just like people. This same technology will also allow games to adapt to what each player likes, catering to individual user personalization. DeepMind is also producing flexible behaviors for their characters in simulated environments.

Today, 81% of digital gaming time is spent on mobile apps — reducing the demand for the heavier, more stationary console. As a result, mobile phone games are making millions. In 2019, Clash of Clans was the highest-earning gaming app in the iOS App Store, earning $1.54 million per day. This game isn’t the only high-baller, though. Homescapes earns $44 million per month, Candy Crush Saga earns $71 million per month, and Battlegrounds earns $31 million per month. 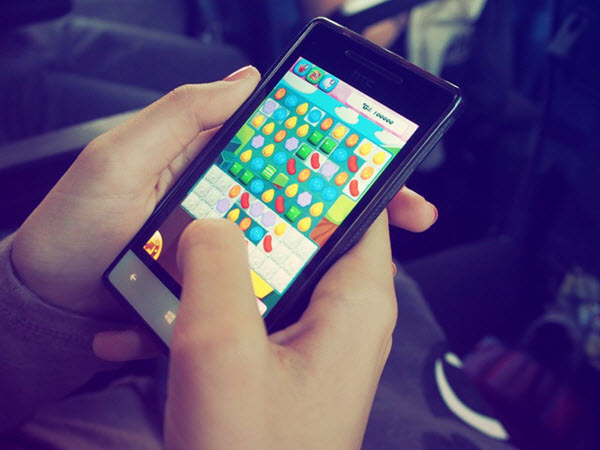 To reach the point of futuristic gaming, developers will need to begin testing their AI software. Doing so can assist in checking their game’s speed and performance. It can also shorten the time needed to develop and release new games.

Furthermore, AI testing provides developers with a tool powerful enough to run through a whole game in no more that one hour’s time. It helps them discover things they didn’t know were inside the games they’ve developed.

The industry of mobile gaming is in the hands of artificial intelligence and vice versa. For more information about the future of gaming, check out the infographic below.

American stock markets plunged on Wednesday, after the World Health Organization officially declared the spread of COVID-19 a pandemic. In Asia, meanwhile, almost all the major stock indexes were also trading lower the morning after the WHO’s announcement, with the Asia Dow Index down 4% by midday.

Morning trading in East Asian markets was ongoing by the time President Donald Trump made an address in which he announced a 30-day travel ban from the European Union to the United States.

In Japan, the benchmark index, the Nikkei 225, had fallen 3.6% as of mid-afternoon. The Nikkei Jasdaq, seen as an index for smaller companies and startups, was down 3.4%. Both recovered slightly in the afternoon after a morning drop.

The FTSE Straits Times Index, the benchmark index for Singapore, fell 3.7% by early afternoon, while Taiwan’s TSEC was down 4%.

The Mumbai Sensex was down 6.8% as of late morning trading in India.

Policymakers and government leaders have taken a range of approaches to deal with the economic fallout from the coronavirus. Here is a list of how some of the world’s biggest economies and economic blocs have reacted.

U.S. President Donald Trump announced several measures on Wednesday evening to combat the spread of the coronavirus within the United States and limit its economic impact on Americans.

U.S. President Donald Trump said the United States will suspend all passenger travel from continental Europe on Friday to limit the spread of the coronavirus after the outbreak was formally declared a pandemic, sending global markets into a tailspin. 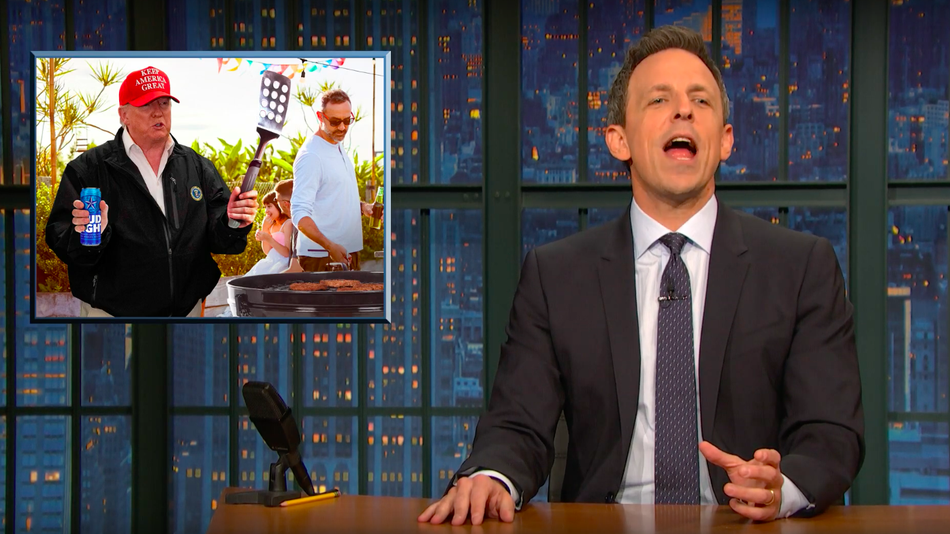 As the coronavirus continues to spread, public health officials have warned that the U.S. could face a similar situation to Italy within the next 10 to 15 days. The entirety of Italy is currently on lockdown, with all public gatherings are banned — including soccer matches.

President Donald Trump gave a national address concerning COVID-19 on Wednesday evening, announcing a 30-day suspension of travel into the U.S. from Europe (excluding the UK). However, Meyers noted the Trump’s messaging concerning the coronavirus hasn’t been very reassuring — or accurate — up to this point, referring to his statement on Tuesday that “it’s really working out and a lot of good things are gonna happen.” Read more…