There is no denying that things have changed a great deal lately, and most will agree it’s not been for the better. Regardless of your opinion about the whys behind the changes, we’ve all been thrust into what’s being called a “new normal.”

The unspoken consensus is that we need to carry on, keep moving forward, and try to stay as positive as possible. And, yes, we really do, but it’s also not that simple.

The many changes 2020 has brought about mean that most of us have had to make some abrupt alterations to the way we do things. Whether it’s school, work, worship, socializing, or shopping, almost nothing is the same.

Changing suddenly to a new way of doing things on such a large scale comes with some pain and not acknowledging that pain can lead to bigger problems down the road. So, in addition to maintaining a chin-up attitude, there are some very good reasons to grieve the old normal.

Your Feelings Are Valid – No Matter What Your Situation 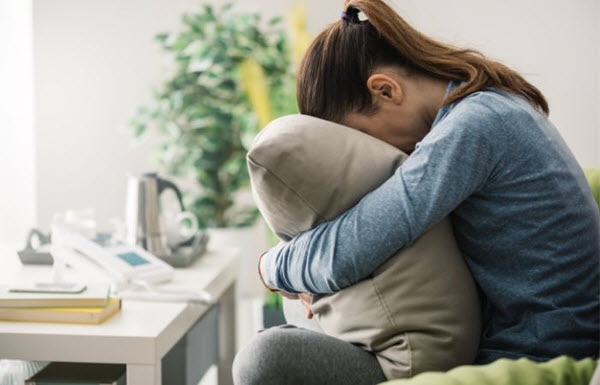 No matter what your circumstances are, it probably feels like your world’s been turned upside down. Nothing feels secure anymore and it may seem like everything you could count on before is now gone.

So, the routines, process, and people that used to provide a stable framework for everyday life are now scrambled – and it probably feels bad, uncomfortable, wrong, and you feel powerless to change it.

But you’re okay, right? You look around and know that there are others who have it so much worse. So, what business do you have feeling sad and complaining about the way things are? You’re making it work.

The problem with that thinking, however, is that feeling guilty about feeling sad, frustrated, and scared, and ignoring those feelings doesn’t help things. No matter how well you are coping, it’s alright to feel upset and even angry.

And you need to acknowledge these feelings in order to get through them and on to a healthy place in this new environment. Of course, being angry and moping around complaining won’t change the state of things, but these feelings also won’t go away on their own.

Bottling Up Emotions Does Not Eliminate Them

If you don’t face them, share them, and give them their moment to be expressed, they will fester and eventually bubble up to the surface in a more destructive way. This is especially true when it comes to our children and teaching them to handle their emotions.

In an effort to make things less scary and difficult for kids, adults often set a poor example when it comes to handling uncomfortable feelings. We smile, tell the kids it’s all fine, that they need to stay positive, and many other well-intentioned platitudes.

What we don’t do very well is help them face their own feelings of sadness and let them grieve for the old normal. School, friends, sports, and all of the routines that made them feel safe and helped them define themselves and understand their place in their own world are now gone (or at least wildly different).

Kids need to be able to talk about how they feel and know that their feelings are normal, that they’re okay to have, and then be taught (and shown) how to cope with them. A skill that many adults still struggle with themselves.

The repercussions of not acknowledging negative feelings can be even harder to deal with. Anxiety and depression are on the rise right now for many reasons and pretending that you’re okay and everything is fine is partially to blame. Things aren’t normal – it’s okay to say it.

Think about it like losing a loved one. Saying you shouldn’t be sad because they’re in a better place doesn’t make the sadness go away. It just makes you feel like you need to hide it and suffer alone. Neither adults nor children should feel like that.

So, take the time to let yourself feel all of those things. They’re normal, understandable, and we are all feeling them. It doesn’t matter if you’re making it work and getting through things – let’s just say it – it still sucks. 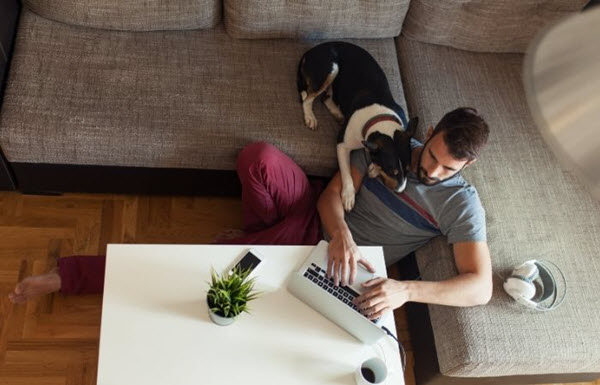 Now it’s time to focus on the good parts of what’s new in your world. Yes, if you’re making a list of bad versus good, the bad column is going to be a long one. That just means you have to look a bit harder to fill in the good one.

Your feelings of grief don’t change the reality of what we are all going through right now, so once you’ve acknowledged them you can’t allow them to become the only thing you feel. You can’t force them away either, but you can start to replace them by finding the positives. And you can also manage them by taking care of and being honest with yourself.

New routines come with new comforts. They may be hard to find at first, but they are there. Maybe it’s the pleasure of working in sweatpants, or an afternoon cup of tea or nap. I heard from one woman that her teenage daughter has now discovered the fun of talking on the phone – talking, not texting.

Normal right now is a moving target, and there are likely to be several versions of it before we all feel connected to a secure and comfortable new routine. When and, if, we go back to some form of the “old normal”, there will be things we will miss about our current circumstances, too.

We may not grieve in the same way – political strife and pandemics won’t be missed – but we might look back and think it was good to have slowed down a bit, spent time with the family more, and to have found a little appreciation for being forced into reprioritizing and taking a new look at the old way of doing things.

The post Why You Need To Grieve The Old Normal appeared first on Dumb Little Man.

Making your own cocktail bitters at home is easy and fun! These chocolate bitters are a great beginner recipe, and versatile enough to use in a variety of homemade cocktails. Homemade bitters make great gifts, too! 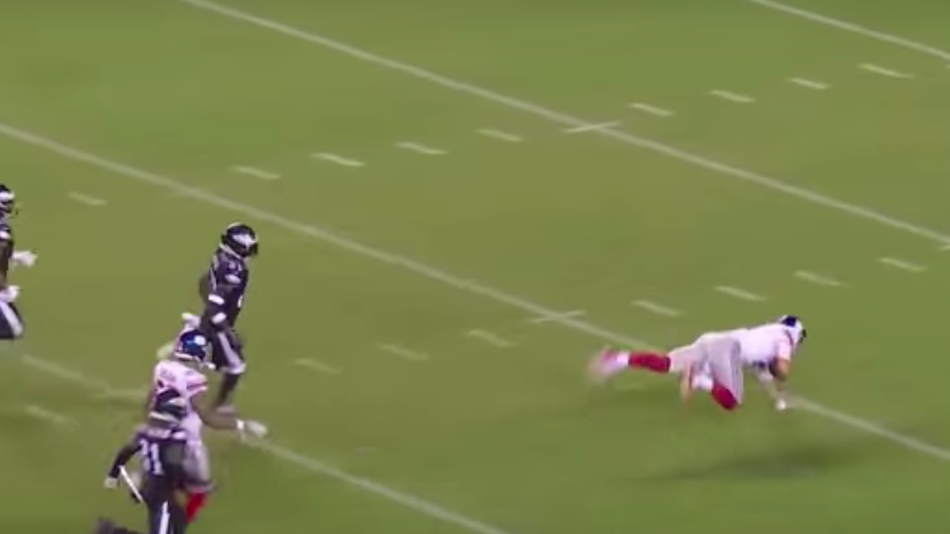 No matter how much we mature as individuals and evolve as a society, there’s one thing that will always, always be funny: people falling over.

New York Giants quarterback Daniel Jones managed to turn lemonade into a football-sized lemon during the third quarter of Thursday night’s face-off with the Philadelphia Eagles. With the Giants down 10-7, Jones held onto the ball at the snap and decided to run it himself.

At first it was the dream play: Jones took off through a gap in the Eagles’ defense and found himself alone, covering a massive 80 yards in the biggest run by a quarterback since 2015. Read more…

Flipkart is acquiring a 7.8% stake in Aditya Birla Fashion as the Walmart-owned Indian e-commerce firm makes further push into the fashion category in one of the world’s largest retail markets.

“This partnership is an emphatic endorsement of the growth potential of India,” said Kumar Mangalam Birla, Chairman of Aditya Birla Group, which operates the fashion retail firm in a filing to the stock exchange. “It also reflects our strong conviction in the future of the apparel industry in India, which is poised to touch $100 billion in the next 5 years.”

Kalyan Krishnamurthy, CEO of Flipkart Group, said the two companies will work toward “making available a wide range of products for fashion-conscious consumers across different retail formats across the country. We look forward to working with ABFRL and its well established and comprehensive fashion and retail infrastructure as we address the promising opportunity of the apparel industry in India.”