If you’re a fan of soft and cakey Lofthouse-style sugar cookies, then this is the recipe for you! Add a generous layer of frosting and some rainbow sprinkles, and these cookies are ready for a party.

We all know about how a class of calligraphy became the ground of innovation for Steve Jobs, who introduced the ‘first computer with beautiful typography’ to humanity.

Or, how while walking, Nikola Tesla got the breakthrough idea of a brushless AC motor.
These were two remarkable gentlemen who lived centuries apart, but there was one thing common about them – they dreamt big!

Just like Jobs or Tesla, there are others with an entrepreneurial mind, ambitious and full of ideas. But the difference between someone who could materialize an idea, and one who couldn’t is the notion of ‘alternatives’.

Saying ‘NO’ to alternatives makes space for monomaniacal (obsessed with a single idea) focus, and focus as we know is the key to success.

“Build your life around the vital few. Distraction dilutes your genius.” – Robin Sharma

You may be a genius with many ideas, but the moment you start thinking on the lines of choices, your ideas lose potential.

When we have multiple ideas, instinctively we start working on them. All at once. This creates restlessness within us. It clogs our thoughts, mars our actions, and instead pushes us towards reacting on unnecessary issues.

It’s the point where we get stuck in the myth of multitasking. We look busy working on multiple ideas but end up wasting a lot of time.

Hence, to save yourself from getting stuck, here are a few tricks:

Do the most difficult things first 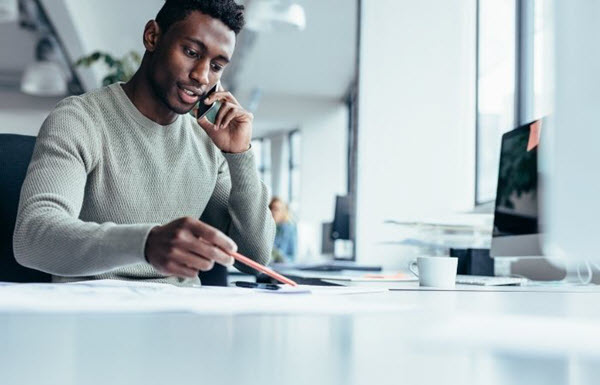 Author Brian Tracey in his book, Eat the Frog, explained that when you jot down all your tasks, look at them, and pick the one that scares the most, it imbibes monomaniacal focus very easily, because once you take up the most difficult task, nothing else can shake you.

Probably a reason why it was Arjuna (one of the protagonists in the Indian epic Mahabharata) who could look at the fish’s reflection in the water and hit the arrow straight-up to strike the fish’s eye. His level of focus was such that nothing could shake him off of his goal of hitting the revolving fish’s eye.

Beware of the myth of multitasking

Multitasking means messing up several things, at once. More like sitting in a History class and thinking of Mathematics. Instead, when you dedicate more time to one task, it helps you hone your craft faster.

For the longest time in my life and career, I have been known as an efficient multitasker. But, all these experiences helped me realize that multi-tasking damages the quality quotient of any work, which is nothing but the ability to apply the power of intellect and emotions for producing anything.

And, all this does affect you adversely over years.

Regenerate and keep up your energy 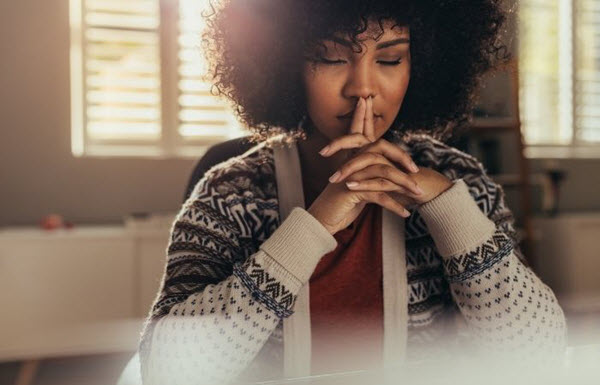 You need to have a lot of energy to focus, and the best way to regenerate energy is by taking occasional breaks and spending some ‘me time’.

Being a forerunner of a global organization, a business advisor, and an entrepreneurial coach, I am always surrounded by people and meetings.

After the pandemic hit, my meetings never reduced but transferred their base to a virtual platform. This meant more time near the system, and with my phone. The process kind of drains me but instead of techlashing, I regenerate my energy by meditating early in the morning and then going on daily morning and evening walks with my wife. It’s soothing and keeps my spirits high the whole day, besides the usual rounds of espresso or two.

Constantly remind yourself of your ultimate goal

Getting diverted due to daily trivialities is obvious. Hence, set a regular reminder for yourself. Create deadlines for yourself, but also be humble with your deadlines, and meet them. This will boost your confidence and keep you centered.

In bygone days, Brahmin scholars (the working class of Hindu professors, teachers, priests) use to tie the tip of their hair to a nail on the wall. This is to ensure that they didn’t doze off while studying. They used to read the chapters aloud and that is how they could byheart entire books of shlokas.

There’s a saying that ‘when the going gets tough, the tough get going’.

So, if you dare to think big, learn to make no room for alternatives, first.

The post Learn to Say No to Alternatives appeared first on Dumb Little Man. 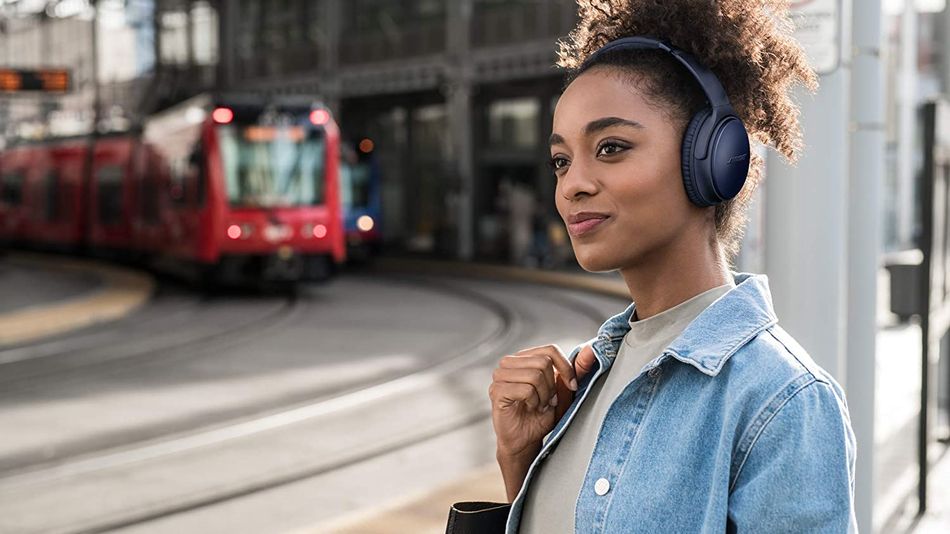 You’re in luck if you’re looking to purchase a new set of headphones because there are absolutely loads of deals to consider this Black Friday. You can find deals on all the top brands, including Bose, Sony, JBL, Philips, and many more.

It’s always difficult to pick a favourite deal from the bunch, because we know that some devices will suit some shoppers better than others. Headphones are all so different, and the process of picking a product comes down to personal preference. Read more…

Challenger bank N26 is adding a third subscription product called N26 Smart. N26 Smart is designed to be a mid-tier subscription plan with advanced banking features but without a travel insurance package.

In Europe, in addition to the free plan, N26 already provides two subscription tiers called N26 You and N26 Metal. N26 You costs €9.90 per month and comes with higher limits, such as five free ATM withdrawals instead of three and free withdrawals in foreign currencies.

With an N26 You account, you can create sub-accounts (N26 Spaces), share them with other N26 users or use them to save money. As an N26 You subscriber, you also get a travel insurance package with medical travel insurance, trip and flight insurance and more. You can also access some partner offers.

N26 Metal is the most expensive plan and costs €16.90 per month. In addition to everything in N26 You, you get car rental insurance when you’re abroad and phone insurance. As the name suggests, you also get a metal card.

The new N26 Smart subscription costs €4.90 and works well for people who don’t need travel insurance. With an N26 Smart subscription, you can create up to ten sub-accounts. You get five free ATM withdrawals per month. You can also call N26 support directly in addition to in-app support chat.

N26 is launching a new round-up feature for N26 Smart users. It lets you round each purchase up to the nearest Europe and save it in a separate sub-account. N26 Smart account also access colorful debit cards — the same colors as N26 You.

This is just a first step as N26 plans to revamp its subscription products altogether. In the near future, N26 You will become N26 International. There will be more features focused on borderless banking. N26 Metal will become N26 Unlimited.

As for the free N26 Standard account, the company wants to focus on digital cards. Some users are going to switch to the N26 Smart plan to keep some of the features that they’ve been using with a free account. That move should help the company’s bottom line. 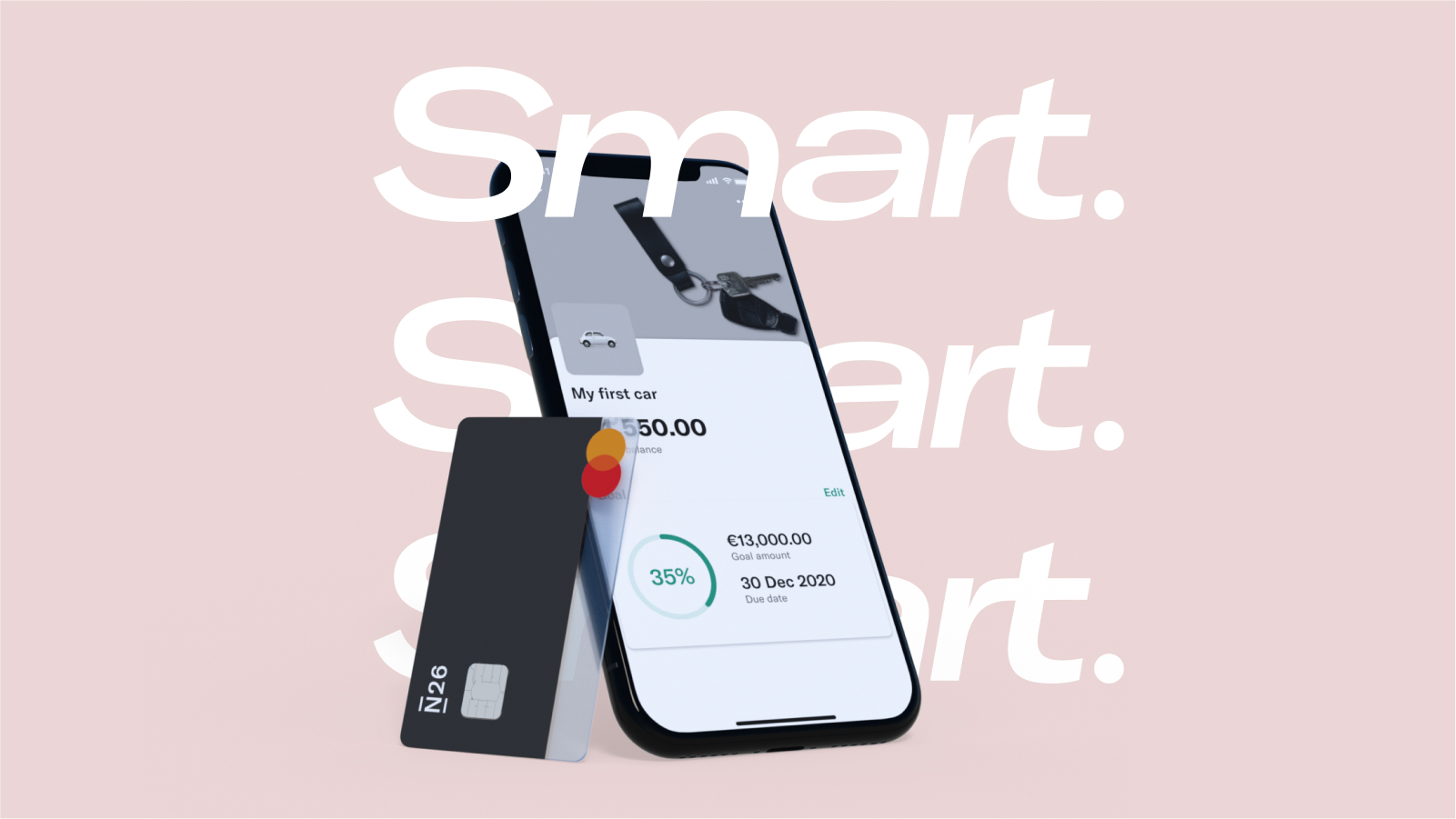