The season of the slow cooker has arrived, and this slow cooker Balsamic Honey Pork Loin is a must-make recipe! Eat it sliced with cooking liquid spooned over the top or reduce the liquid to make a scrumptious pan sauce. It’s a bit of a flavor twist, but you will love it and keep coming back for more! 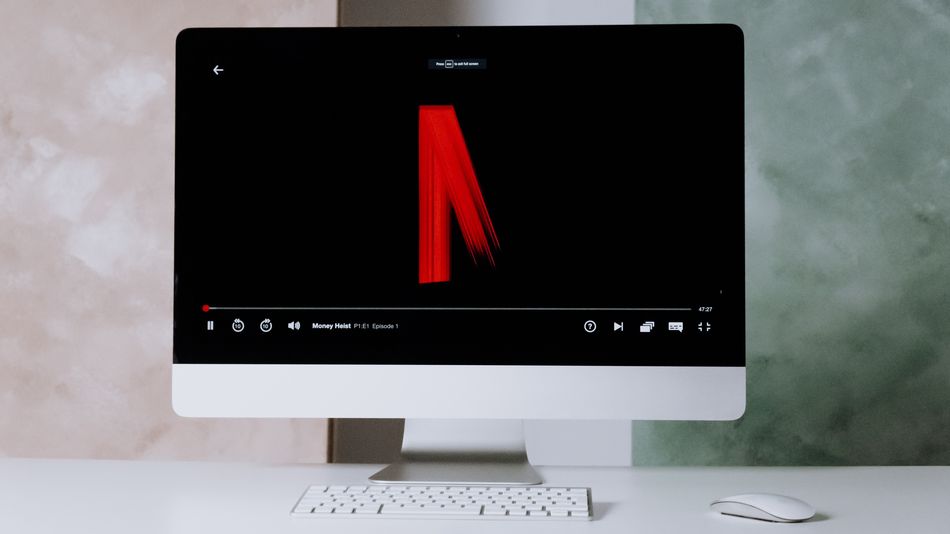 Streaming services are going to take an absolute hammering this year as alternative entertainment options are off the table and many productions have been paused. We’re all going to be out of options before too long, unless we take steps to unlock content from other locations.

VPNs can be used to bypass geo-restrictions to unblock popular streaming sites like Netflix and Disney+. That means you can watch all of the shows and films that would normally be unavailable in your country. VPNs can open up a whole new world of content for when you need it most. Read more…

Parler is at risk of disappearing, just as the social media network popular among conservatives was reaching new heights of popularity in the wake of President Donald Trump’s ban from all major tech social platforms.

Amazon Web Services, which provides backend cloud services, has informed Parler that it intends to cut ties with the company in the next 24 hours, according to a report in BuzzFeed News. Parler’s application is built on top of AWS infrastructure, services that are critical for the operation of its platform. Earlier today, Apple announced that it was following Google in blocking the app from its App Store, citing a lack of content moderation.

Parler, whose fortunes have soared as users upset at the President’s silencing on mainstream social media outlets flocked to the service, is now another site of contention in the struggle over the limits of free speech and accountability online.

Parler CEO John Matze said that the platform would be offline for at least a week, as “they rebuild from scratch” in response to AWS’ communications. Some Parler users, as captured in screenshots shared on Twitter, seemed to respond with vague intentions to violently attack AWS data centers, perhaps proving Amazon’s point in the process.

In the wake of the riots at the Capitol on Wednesday and a purge of accounts accused of inciting violence on Twitter and Facebook, Parler had become the home for a raft of radical voices calling for armed “Patriots” to commit violence at the nation’s capitol and statehouses around the country.

Most recently, conservative militants on the site had been calling for “Patriots” to amplify the events of January 6 with a march on Washington DC with weapons on January 19.

Even as pressure was came from Apple and Amazon, whose employees had called for the suspension of services with the company, Parler was taking steps to moderate posts on its platform.

The company acknowledged that it had removed some posts from Trump supporter Lin Wood, who had called for the execution of Vice President Mike Pence in a series of proclamations on the company’s site.

Over the past few months, Republican lawmakers including Sen. Ted Cruz and Congressman Devin Nunes — along with conservative firebrands like Wood have found a home on the platform, where they can share conspiracy theories with abandon.

In an email quoted by BuzzFeed News, Amazon Web Services’ Trust and Safety Team told Parler’s chief policy officer, Amy Peikoff that calls for violence that were spreading across Parler’s platform violated its terms of service. The company’s team also said that Parler’s plan to use volunteers to moderate content on the platform would prove effective, according to BuzzFeed.

“Recently, we’ve seen a steady increase in this violent content on your website, all of which violates our terms. It’s clear that Parler does not have an effective process to comply with the AWS terms of service,” BuzzFeed reported the email as saying.

Thank you for speaking with us earlier today.

As we discussed on the phone yesterday and this morning, we remain troubled by the repeated violations of our terms of service. Over the past several weeks, we’ve reported 98 examples to Parler of posts that clearly encourage and incite violence. Here are a few examples below from the ones we’ve sent previously: [See images above.]

Recently, we’ve seen a steady increase in this violent content on your website, all of which violates our terms. It’s clear that Parler does not have an effective process to comply with the AWS terms of service. It also seems that Parler is still trying to determine its position on content moderation. You remove some violent content when contacted by us or others, but not always with urgency. Your CEO recently stated publicly that he doesn’t “feel responsible for any of this, and neither should the platform.” This morning, you shared that you have a plan to more proactively moderate violent content, but plan to do so manually with volunteers. It’s our view that this nascent plan to use volunteers to promptly identify and remove dangerous content will not work in light of the rapidly growing number of violent posts. This is further demonstrated by the fact that you still have not taken down much of the content that we’ve sent you. Given the unfortunate events that transpired this past week in Washington, D.C., there is serious risk that this type of content will further incite violence.

AWS provides technology and services to customers across the political spectrum, and we continue to respect Parler’s right to determine for itself what content it will allow on its site. However, we cannot provide services to a customer that is unable to effectively identify and remove content that encourages or incites violence against others. Because Parler cannot comply with our terms of service and poses a very real risk to public safety, we plan to suspend Parler’s account effective Sunday, January 10th, at 11:59PM PST. We will ensure that all of your data is preserved for you to migrate to your own servers, and will work with you as best as we can to help your migration.