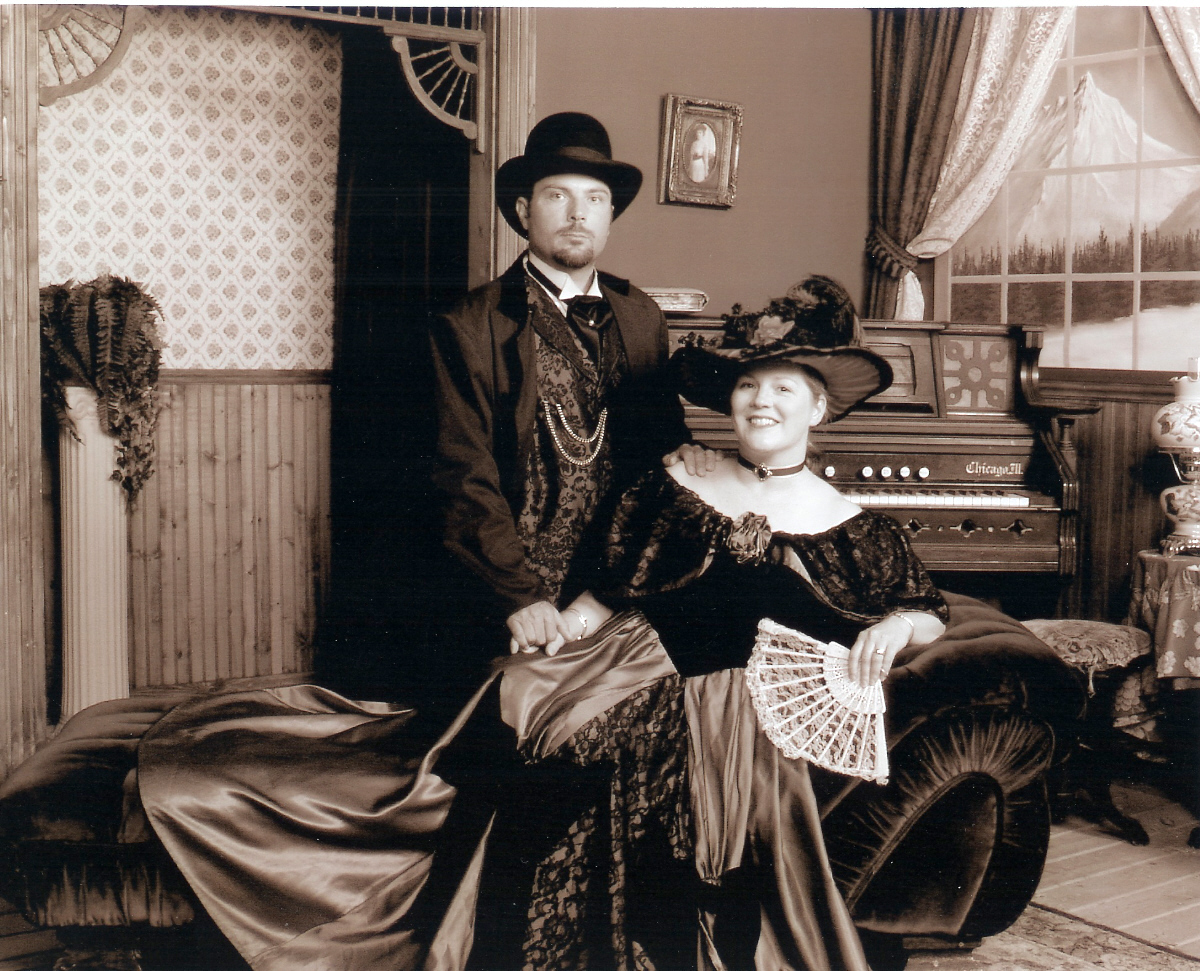 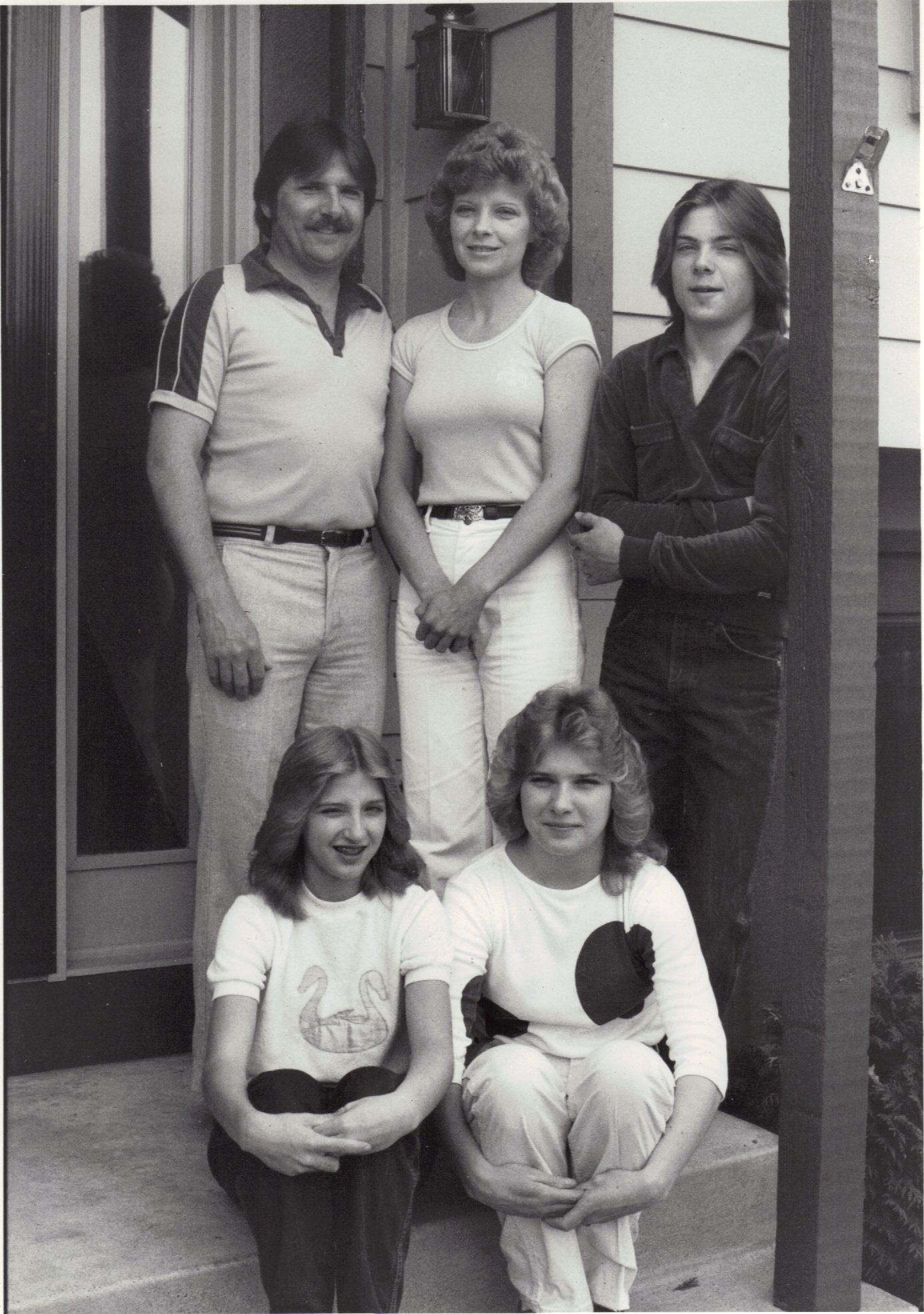 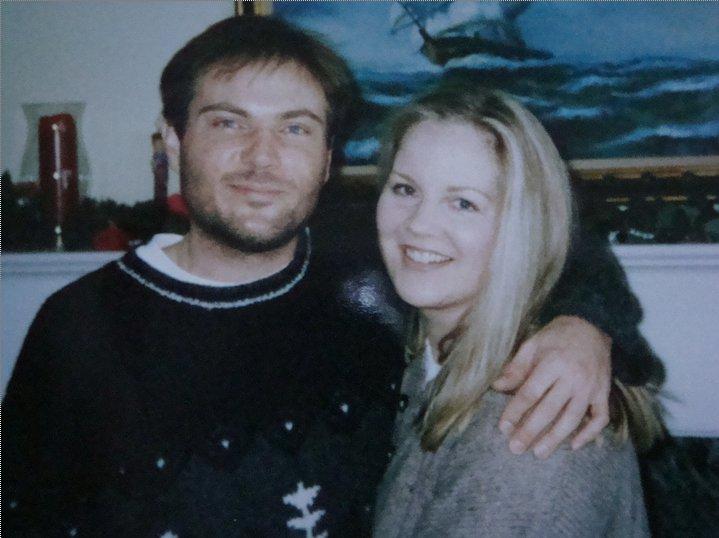 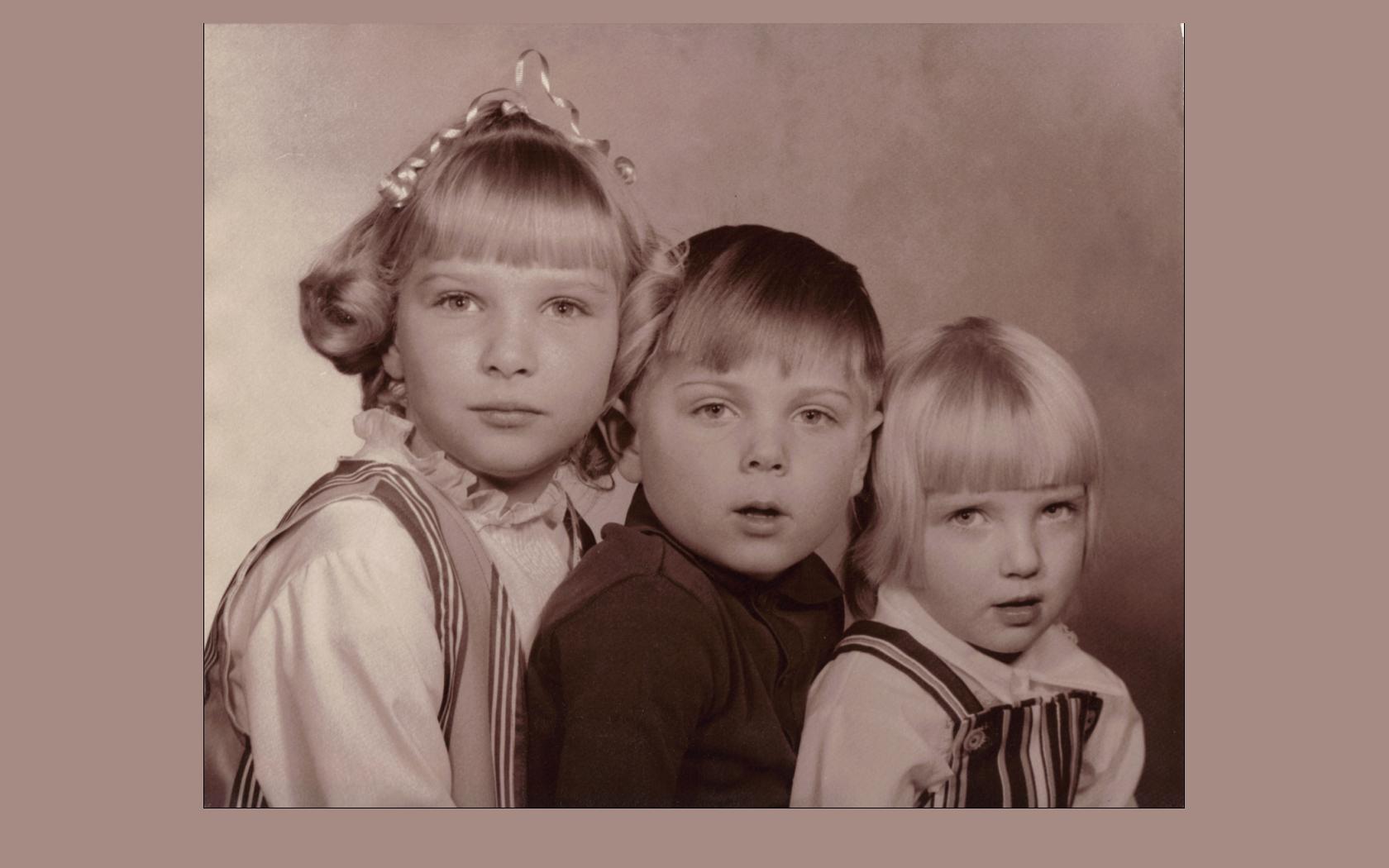 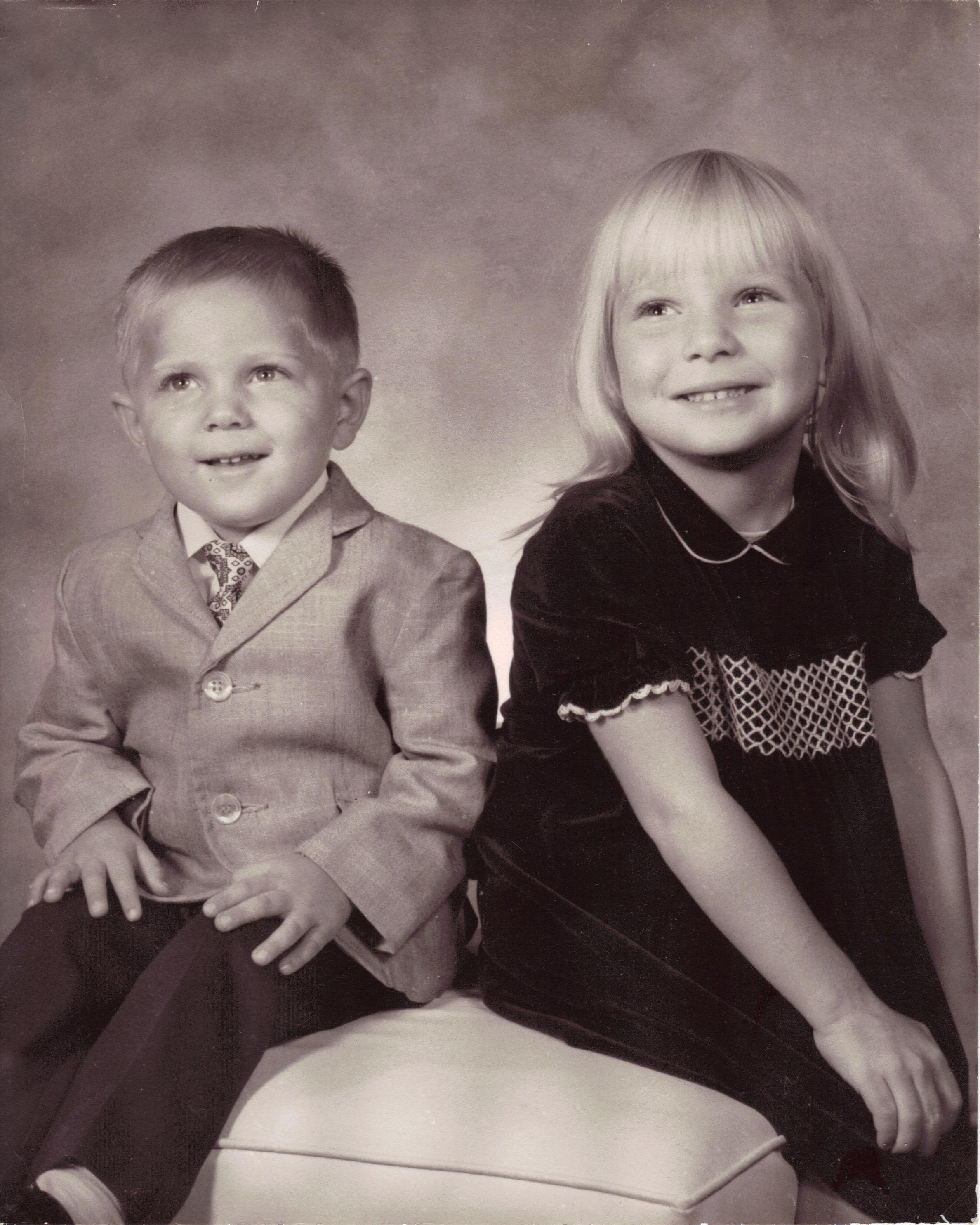 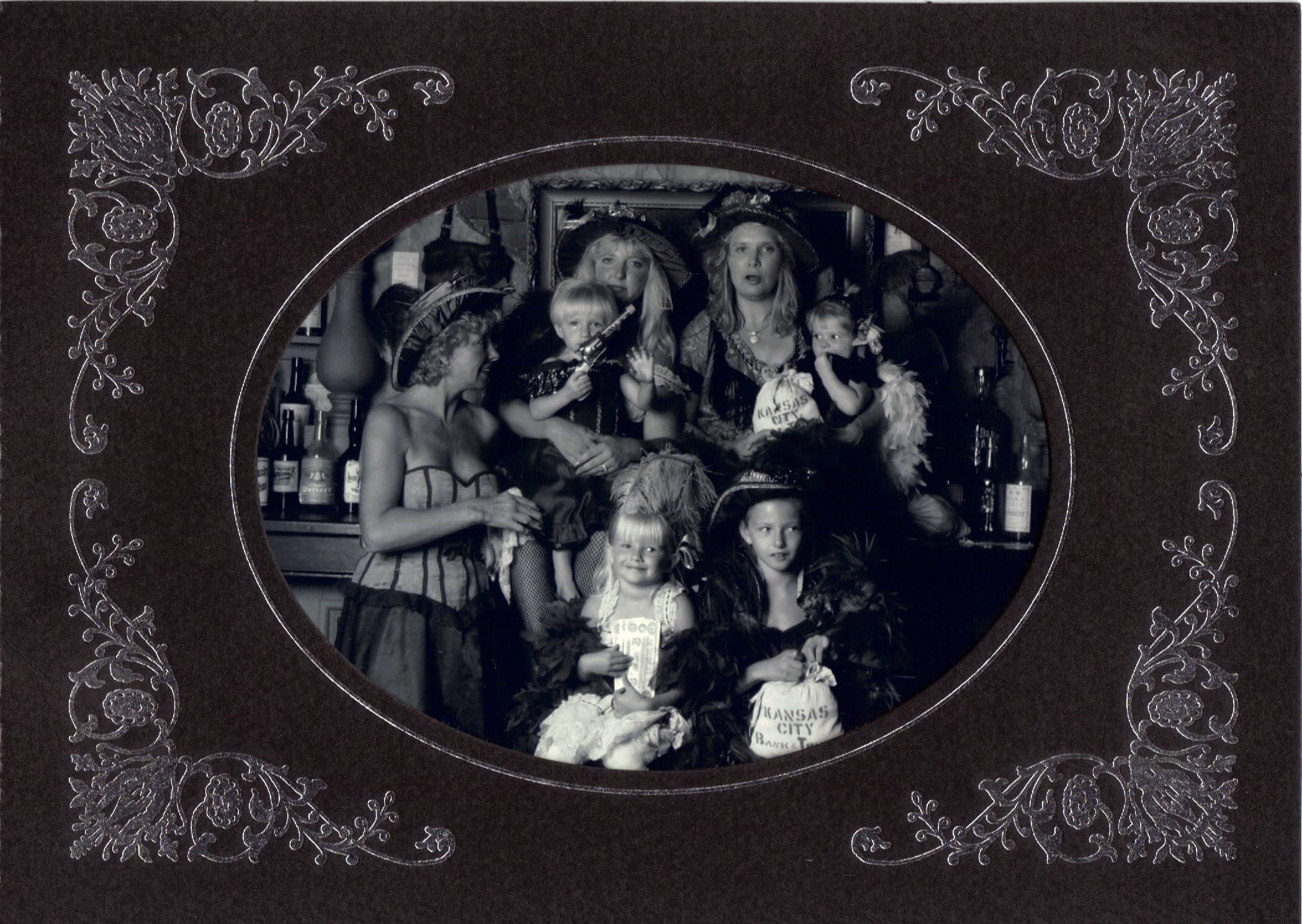 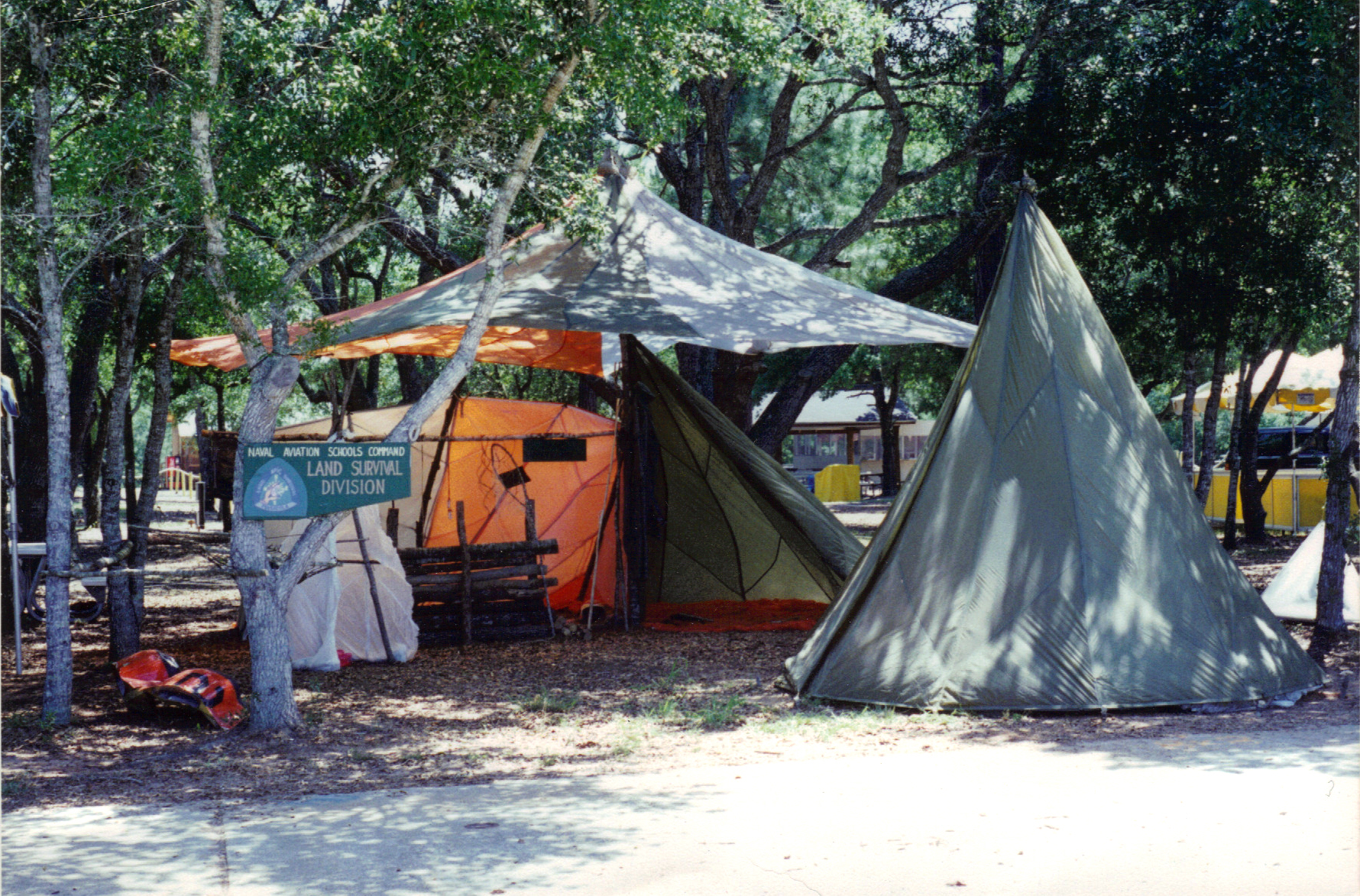 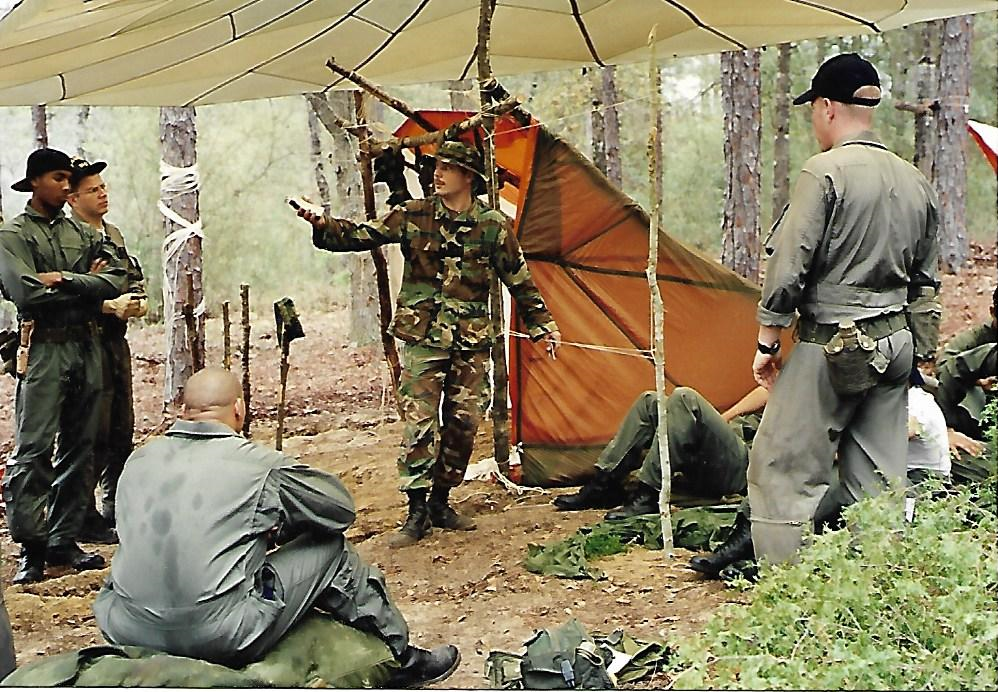 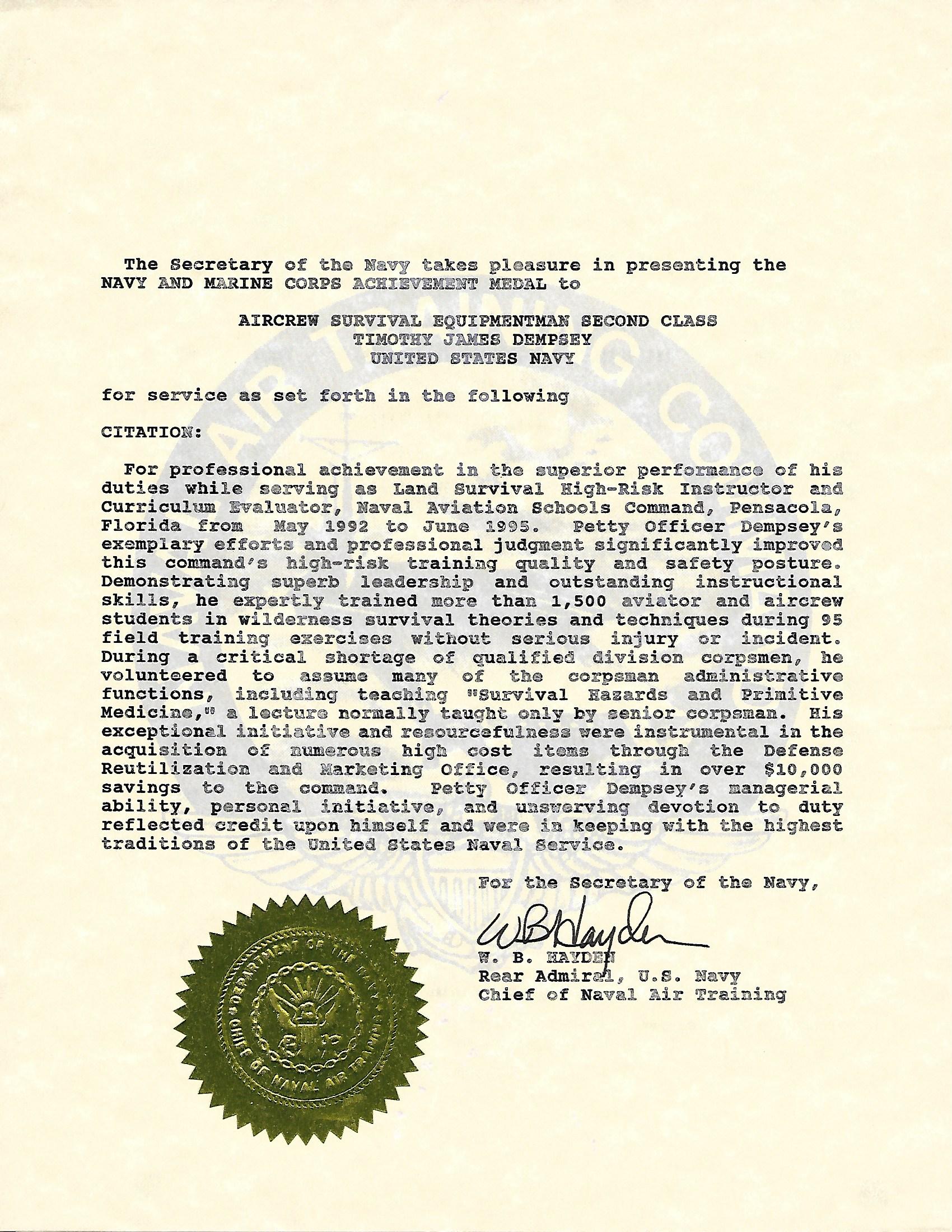 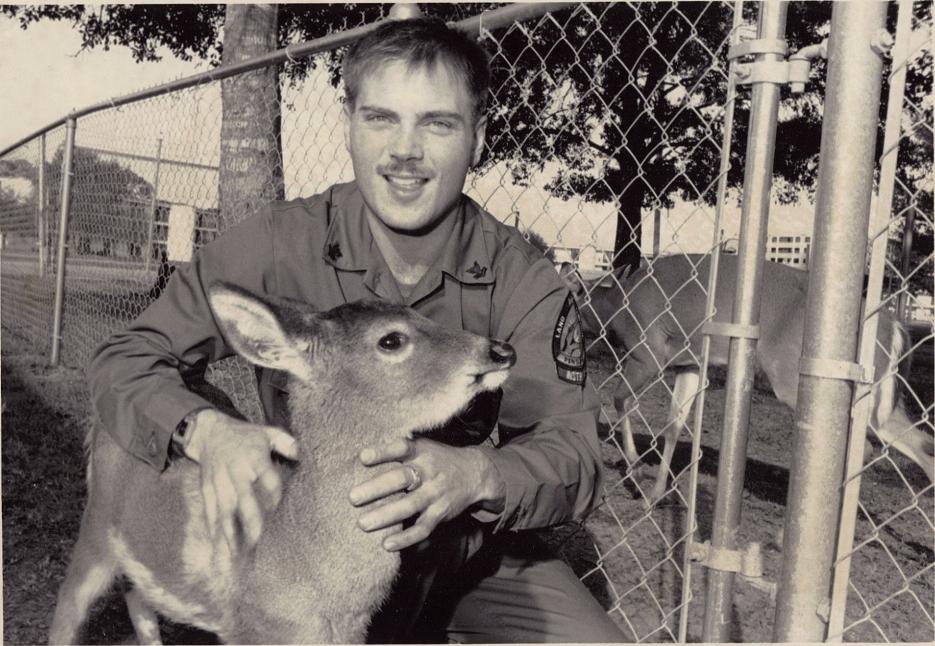 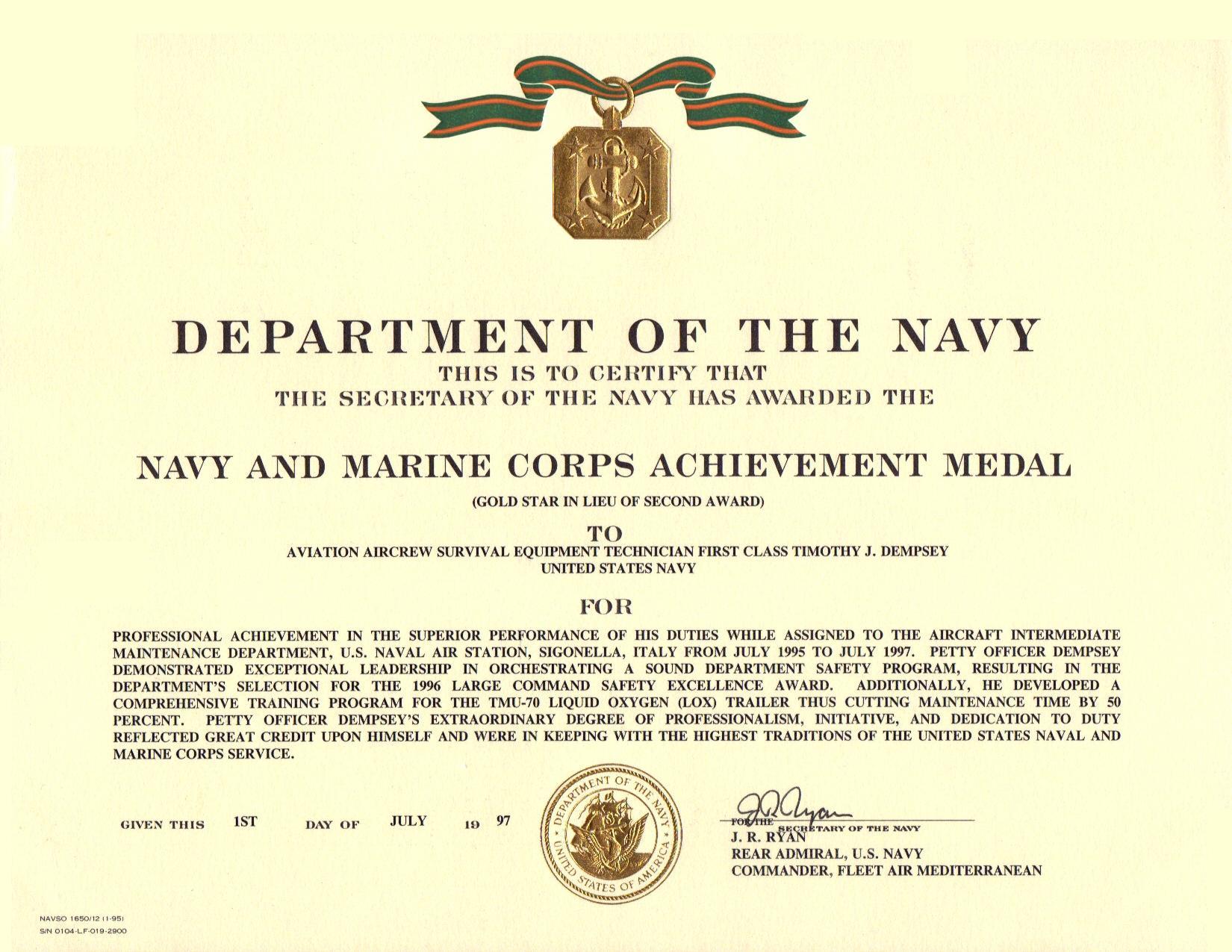 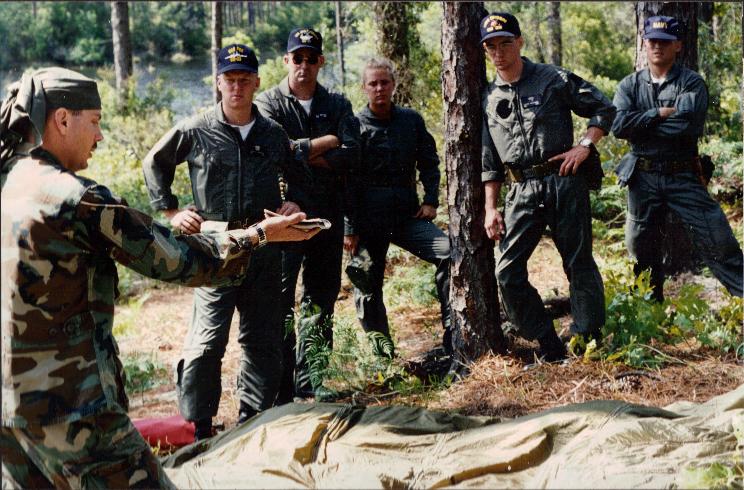 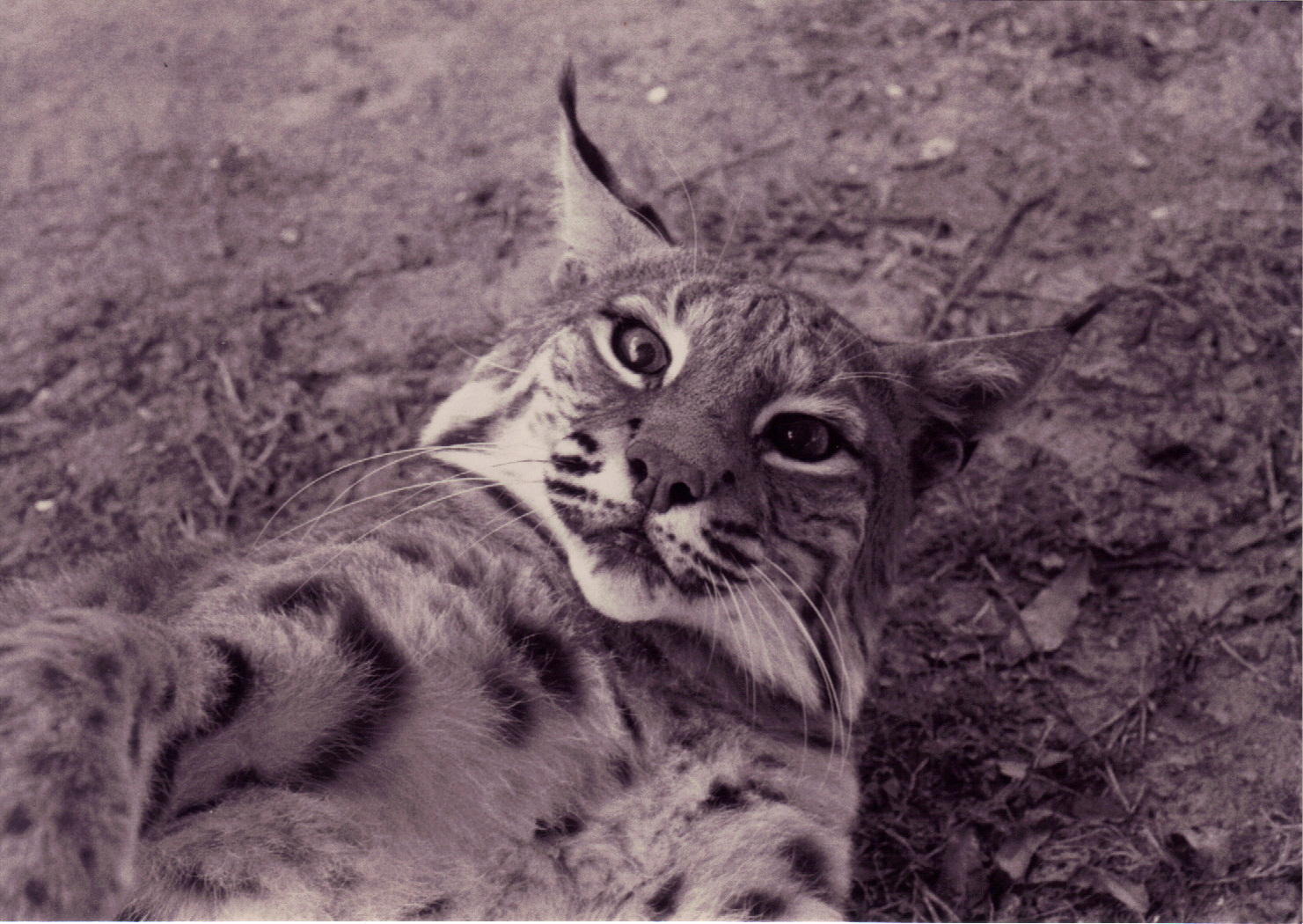 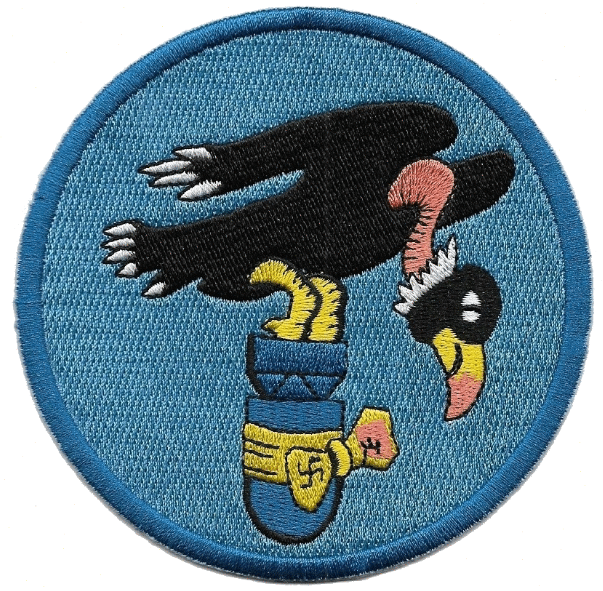 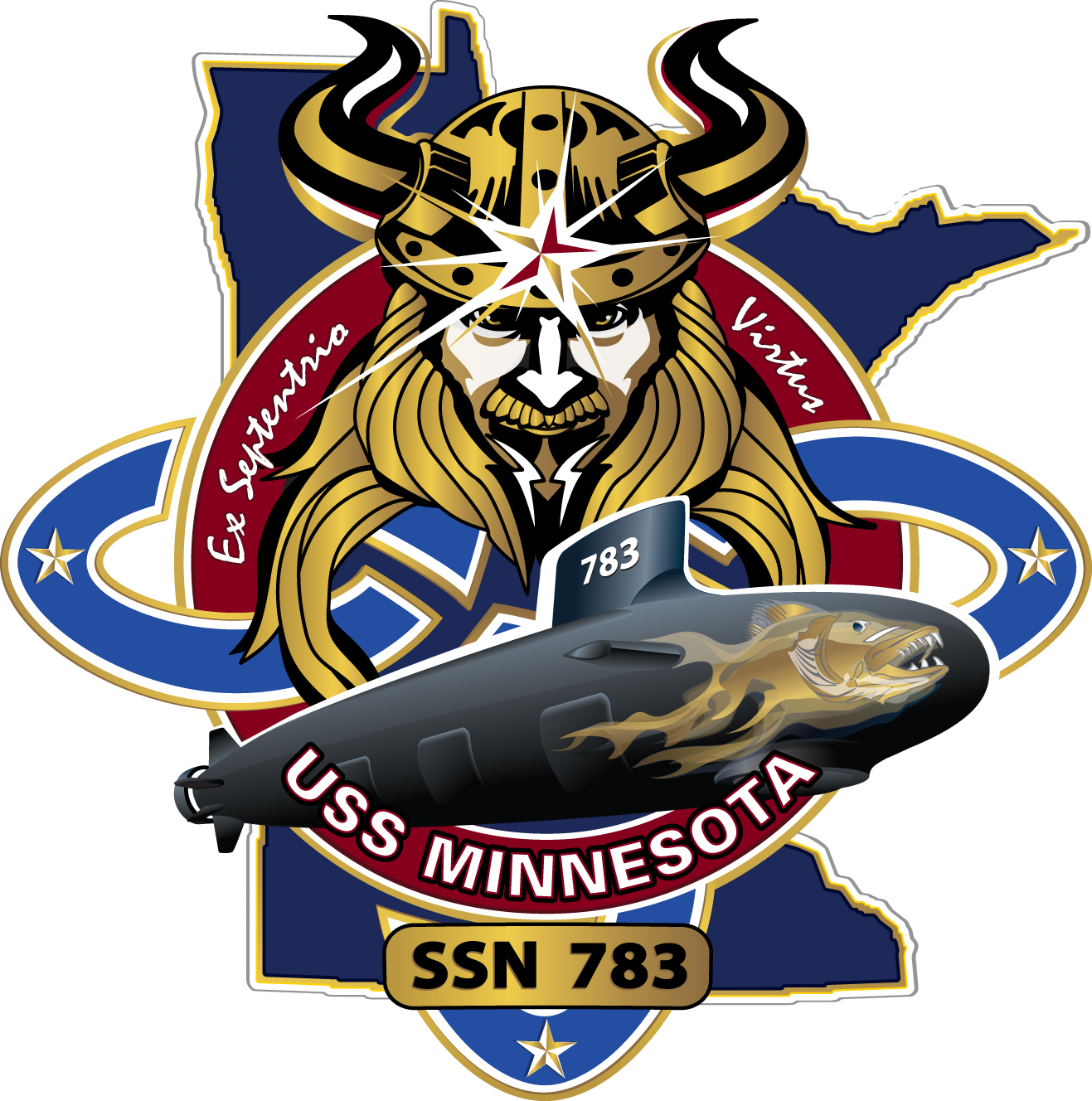 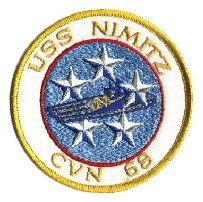 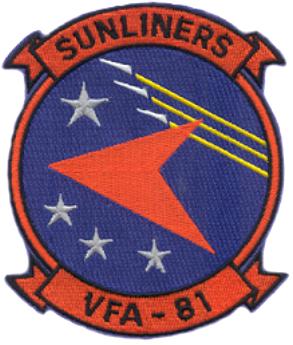 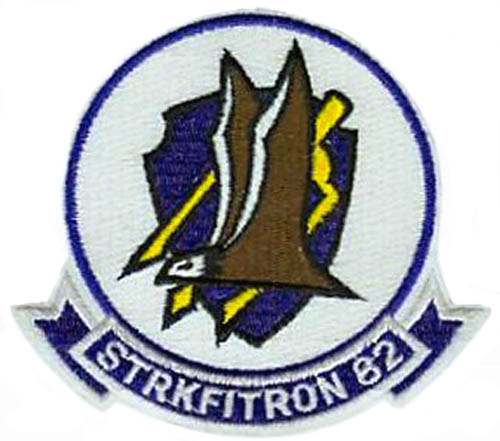 PRs – The last to let you down! 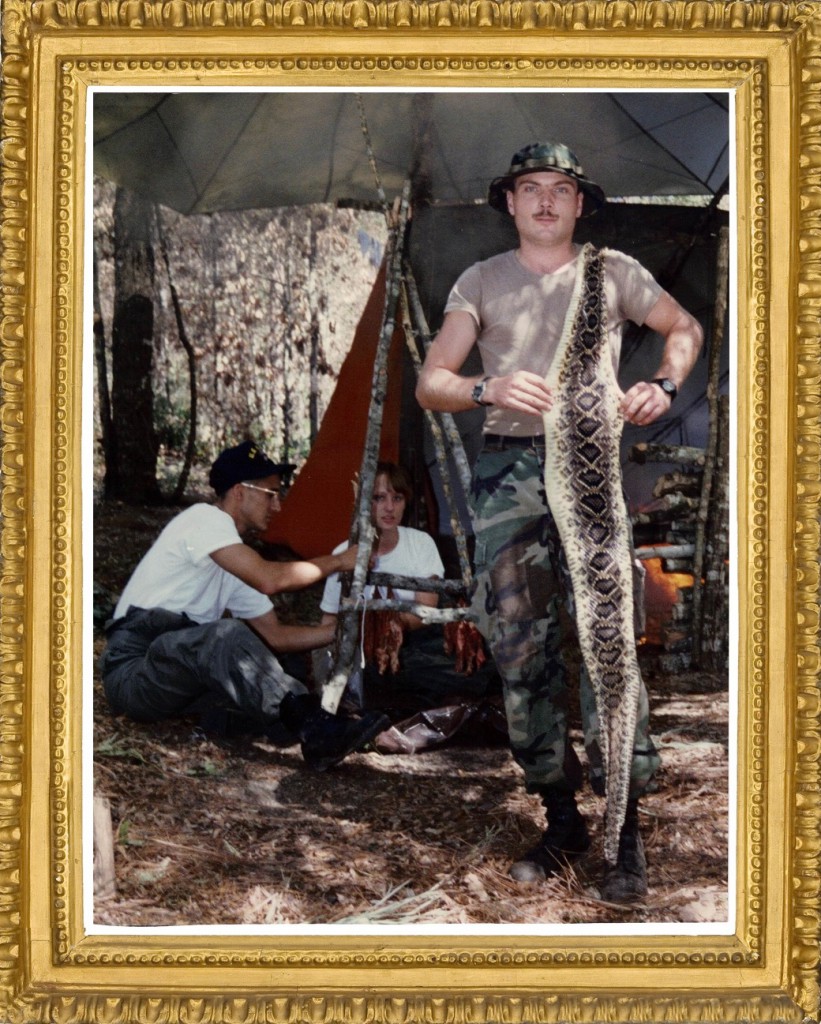