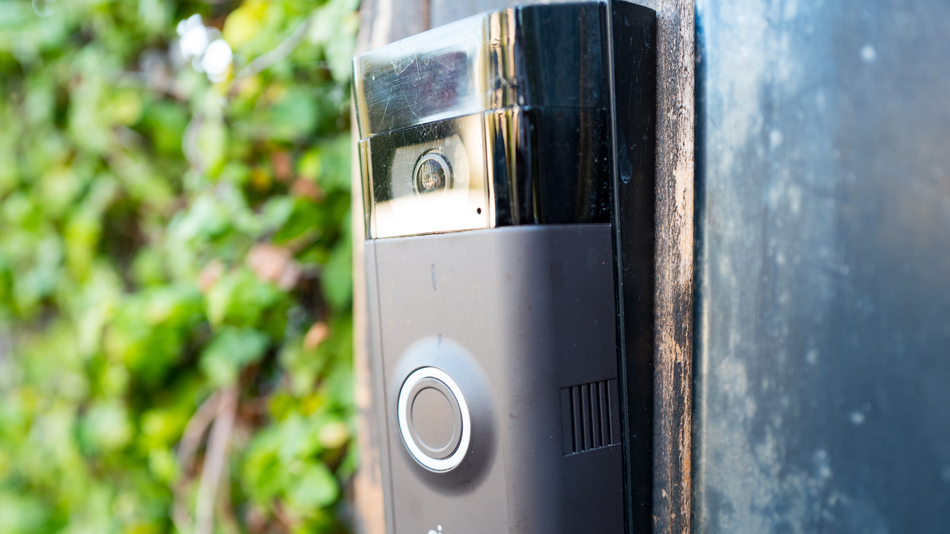 He walked outside with a bloody knife and said he killed his own sister — and a doorbell camera recorded the whole confession, police say.

Michael Egwuagu was arrested on Friday for allegedly stabbing his pregnant sister, Jennifer Chioma Ebichi, to death, according to the warrant from the sheriff’s office in Travis County, Texas. Police said they were able to corroborate a witness’ account thanks to footage captured by a doorbell camera.

Earlier that day, Ebichi contacted the witness, Linda Mura, and another family member, her twin brother, to come to the home where the 32-year-old was later found dead. The pregnant woman had warned that her brother, a 25-year-old former football player for the University of Texas at San Antonio, was in the midst of a crisis. Read more… One of the products that Snapchat owner Snap Inc. is developing as “a modern-day camera company” is a drone, reports the New York Times today.

Sources for this bold claim are “three people briefed on the project who asked to remain anonymous because the details are confidential.”

The drone would help users take videos and photographs from overhead, then share that visual data with Snap, and presumably, other users of the service.

Snap is scheduled to go public later this week in a long-anticipated IPO.
(more…)

LG is feeding us a steady diet of leaks and specs for its upcoming G6 flagship, scheduled to launch Feb. 26, a day ahead of the Mobile World Congress in Barcelona.

The company already told us about the phone’s elongated screen and UI, and now, in a blog post on the company’s Korean site, we’ve learned that the G6 will have dual, 13-megapixel rear cameras.

SEE ALSO: LG’s going above and beyond to make sure its next phone doesn’t explode

It appears that the phone will have a similar setup as last year’s G5 — a regular camera sensor on the back will be coupled with a wide-angle sensor. But there’s a big difference — while the G5’s wide-angle sensor only had an 8-megapixel resolution (in contrast to the main, 16-megapixel sensor), now both sensors will have the same resolution, meaning you won’t have to sacrifice photo quality to go wide-angle.  Read more…

Remember those analog cameras with bellows you used to only see in history books?

Well, now you can actually own one that’ll work with newfangled Fujifilm Instax Mini paper.

The Jollylook instant camera, which just reached its funding goal on Kickstarter, is the first of its kind to be made from recycled paper and cardboard.

Pull out the viewfinder, look through it, and click to trigger the shutter.

Then eject the photo from the top of the camera by turning the handle. As metal rollers push the photo paper up, they break the seal containing the processing liquid, initiating the development process on the instant film.  Read more…

I had a great time out here at CES 2017 in Las Vegas — every once in a while I got to sneak away and walk around a little bit and check out the goodies. A little walking here, a little checking stuff out there. Sometimes I fell asleep under tables… it’s just the nature of the beast. Sometimes people wanted me to check out their product, but I couldn’t do it right away… Read More