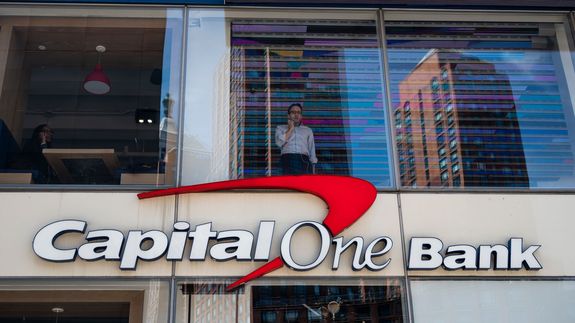 Well, this is not good.

Finance services giant Capital One announced Monday that there had been a major cybersecurity incident directly affecting 100 million Americans and six million Canadians. Specifically, a host of their customers’ private financial data had been accessed by a hacker.

According to a statement issued by the company, two separates breaches occurred — once on March 22 and another on March 23 — and were discovered on July 19.

Bloomberg reports that a Seattle woman has been arrested and accused of hacking Capital One’s server at an unnamed cloud-computing company.

Notably, it seems that although the customer data in question was encrypted, the hacker was able to decrypt it.  Read more…

More about Capital One, Data Breach, Tech, and Cybersecurity