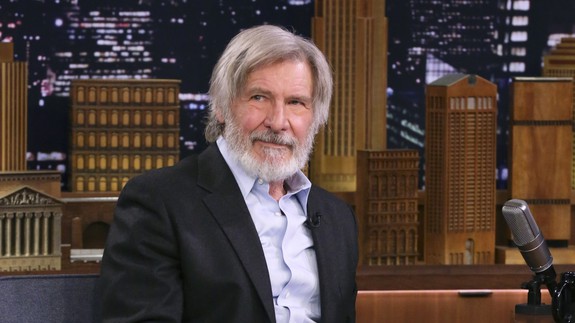 Harrison Ford has paid tribute to his longtime friend, the late great Peter Mayhew, who was known for playing Han Solo’s towering co-pilot, Chewbacca the Wookiee.

Talking to Jimmy Fallon on The Tonight Show Thursday, the Star Wars actor said just a few words about his friend, who passed away on May 3. Ford noted the quiet challenge Mayhew faced playing Chewbacca.

“He was a really sweet man, nice man, and he had a hard time physically. It was really hard for him to do what he did for us, what he did for all of us. And he did it with real dignity and class,” said Ford.

“He was a really neat guy. I miss him.” Read more…