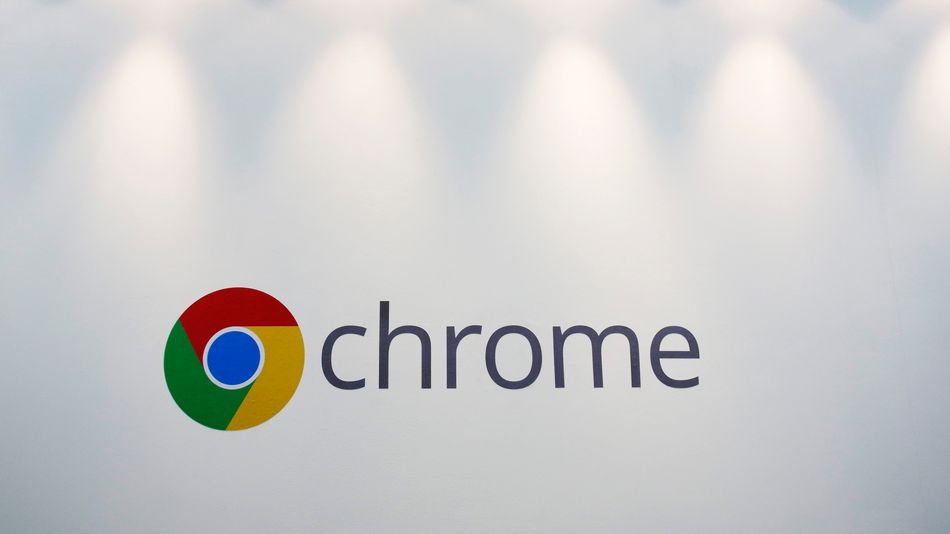 Google says it will “phase out” one of the main tools that allows companies to track you across the web.

The company plans to eliminate support for third-party cookies in Chrome over the next two years. Google’s announcement, which comes well after Chrome’s main competitors have made similar updates, could be a major win for privacy advocates who have long decried the use of cookies for enabling companies to surreptitiously track users’ browsing habits.

But, as we’ve previously noted, Google’s attempts to limit cookies could also give the company a major leg up on advertising competitors, as it would reduce third-parties’ ability to keep tabs on users. Read more…

Patreon is raising at a $450 millon valuation, Chrome mutes autoplaying videos and Hulu is spending $2.5 billion for original content. All this on Crunch Report. Read More