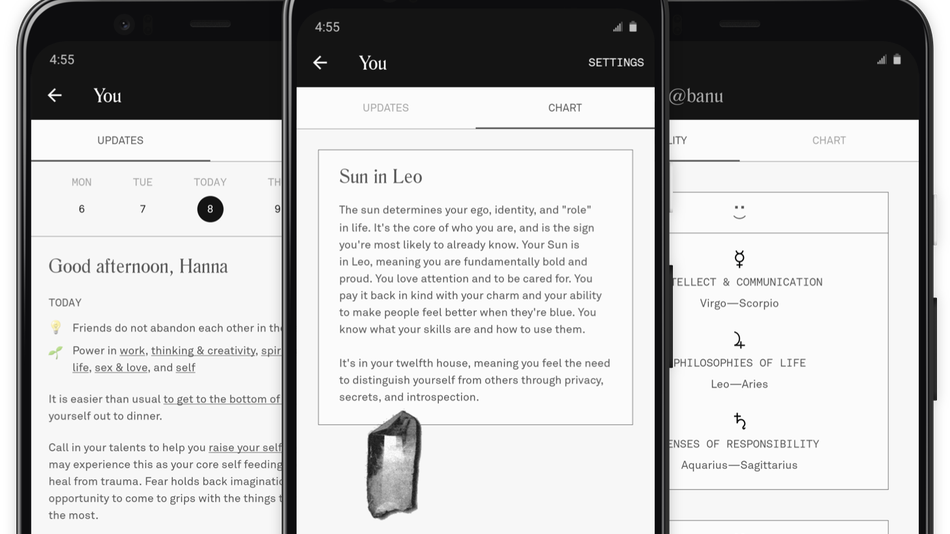 Co-Star, the “hyper-personalized” AI astrology app notorious (and beloved) for its ego-bruising push notifications, has gone supernova on Google over its sudden removal from the Play Store.

Just two weeks after the app became available to Android users, it reportedly disappeared from the Play Store on Wednesday evening. A few hours later, the app’s official Instagram account posted a furious note on Stories (and reposted on Twitter) in its trademark monochrome, with the header “Don’t Be Evil: Google hates astrology”.