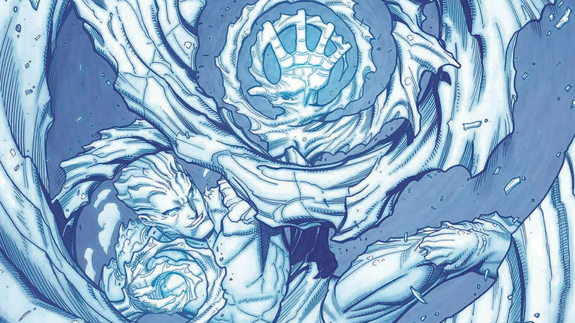 In January, there was much excitement around comic book writer Sina Grace, his Iceman series for Marvel Comics, and his latest creation: Shade, Marvel’s first drag queen superhero.

Much has changed since thenIceman is apparently done after five issues, Shade is now called Darkveil, and, with his Marvel work seemingly concluded, Grace has quite a bit to say about how the comics publisher operates behind the scenes, specifically with regard to a creative product that caters to audiences outside the heteronormative “standard” (if there really is such a thing, or ever was).

A little background may be in order: In 2015, an All New X-Men comic revealed that Bobby Drake, the human behind the mutant superhero Iceman, is gay. Then, two years later in 2017, Grace kicked off a solo Iceman series that further explored Bobby’s identity. Read more… 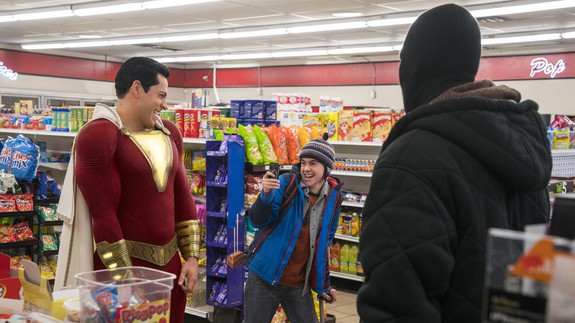 It’s been a long time since superheroes could be dismissed as mere kid stuff, thanks to stories as intelligent as Black Panther or as disturbing as The Dark Knight or as gleefully inappropriate as Deadpool.

But lost in all the praise over how mature and thoughtful and boundary-pushing these films can be is the fact that, well, superheroes are kid stuff. Most of us first fell in love with these larger-than-life crusaders as children, over comic books or Saturday morning cartoons or family trips to the multiplex. 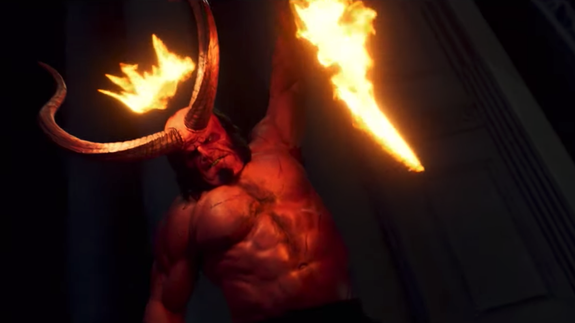 Well, looks like some kind of apocalypse is here in the latest look at the forthcoming Hellboy film starring Stranger Things’ David Harbour.

Set to a cover of Deep Purple’s “Smoke on the Water,” the trailer offers up a pretty hectic look at the Dark Horse Comics-based film, with more than a few monsters for our pal to take care of.

Plus, there’s some kind of sexy blood shower, who knows?

Sony has released the first trailer for Venom, starring Tom Hardy as an antihero who gets tangled up with a mysterious and powerful symbiote.

If the character sounds kind of familiar, you may recall that he’s frequently associated with Spider-Man – Topher Grace played a version of him in 2007’s Spider-Man 3.

But this Venom exists separately from Spider-Man. The current Spidey exists in the Marvel Cinematic Universe with all the Avengers, while Venom is off doing his own thing in a different continuity.

And it’s probably just as well. Between all the corporate intrigue and action and whatever else is going on in this trailer, Venom looks like he’s got plenty on his plate already. Read more…