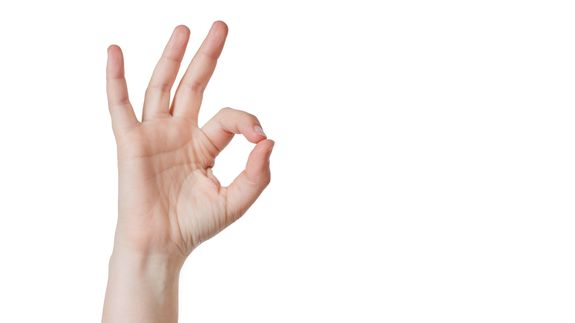 This is why we can’t have OK things.

The Anti-Defamation League has added the hand gesture for “OK” to its database of hate symbols, after sites like 4chan and 8chan began associating it with white supremacy.

It started out as a trolling tactic by the far right to discredit progressive figures and get a rise out of social media users, but has recently been used by actual white supremacists.

Know Your Meme reports that while the symbol’s origins are innocuous, it’s developed a double meaning over the last four years. In 2015, Viner Pizza Party Ben made a vine of himself making that gesture and captioned it: “White guys be like.” During the 2016 presidential election, he and far-right furry Milo Yiannopolous were spotted making the OK symbol at Trump rallies. Other conservative internet personalities began making the gesture in support of Donald Trump.  Read more…