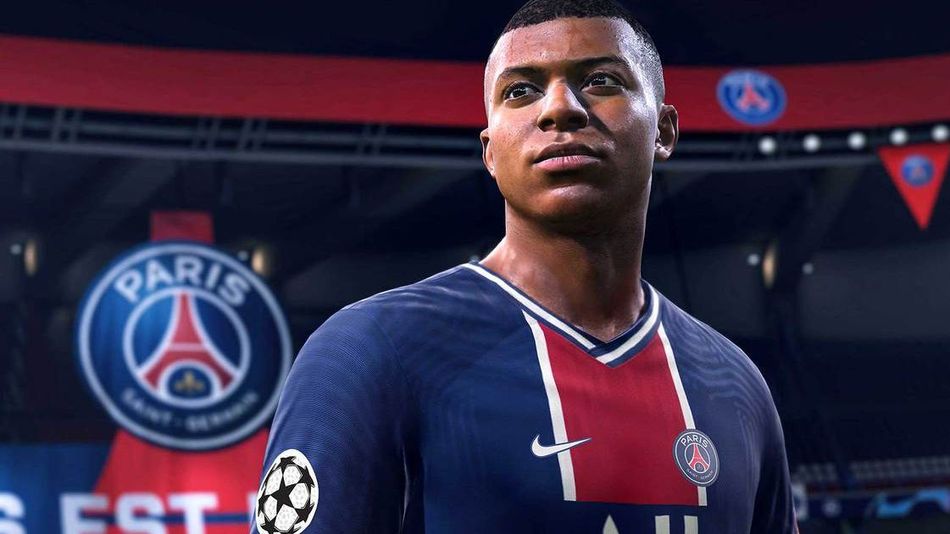 We know that Prime Day has only just finished and you could probably do with a break from all the deals, but online shopping never stops. You should know that by now.

The latest deal on the online shopping conveyer belt concerns FIFA 21 on PS4 and Xbox One. You can save £5 on the new title by using a voucher code on Currys PC World.

SEE ALSO: 7 of the best gaming headsets for the PS4

FIFA 21 for PS4 and Xbox One is listed for £48.99 on Currys, but you can get it for just £43.99 with the code FNDDGAME. We know this isn’t the biggest saving, but at this early stage it’s as good as you are going to get. Read more…