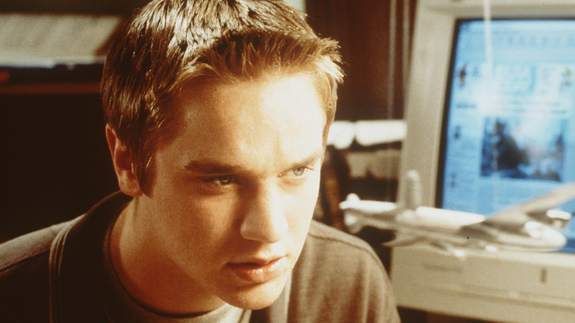 Almost two decades to the date, the actor tweeted on Sunday that he’d just boarded a plane with the flight number 317. On March 17. 3/17. Oh no.

That’s right folks. The actor at the centre of Final Destination, a film released on March 16, 2000 and whose entire premise of cheating death hinges on a premonition about a plane, said he boarded a flight on the film’s anniversary which matched the flight number to the date.  Read more…