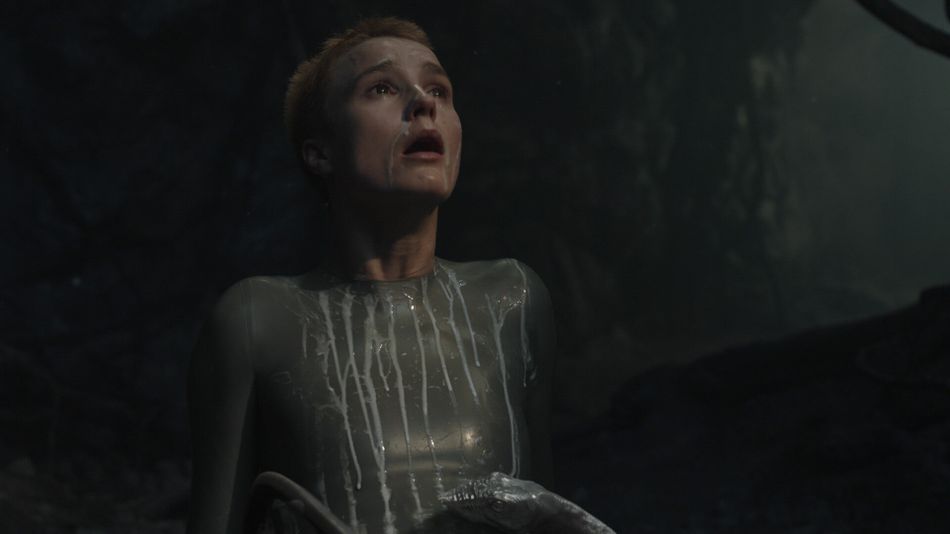 This article contains some spoilers for Alien and Raised by Wolves Season 1.

Listen, I love Ridley Scott as much as the next girl — and I’m also never one to kink shame.

But for sanity’s sake alone, we need to discuss the indisputable fact that the seminal sci-fi director has a milk fetish. At the very least, the man has a notable artistic fixation with milk, to the point where it is now a staple of his filmography, from Alien to his new HBO Max series, Raised By Wolves.

Egregious uses of milk are as common a visual motif in Scott’s work as women’s feet are in Quinten Tarintino’s movies. Yet for some reason, we’re not ready to call a fig a fig when it comes to Scott’s persistent ingenuity in finding new ways to feature high-production titty juice every chance he gets. Read more… 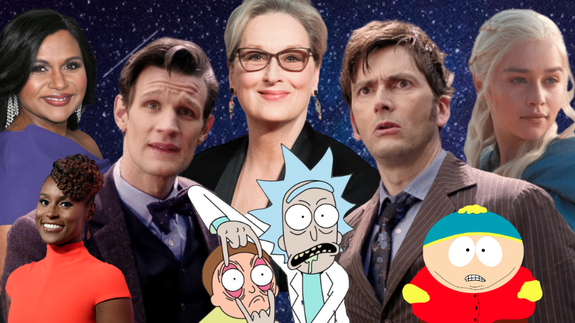 HBO announced on Tuesday that their streaming service HBO Max will launch in May 2020 for $14.99 a month (existing HBO customers and HBO Now direct subscribers will get it bundled for free), as well as a feature it calls “human-powered discovery.”

“Talent & influencers will be the humans behind our Recommended by Humans feature, sharing the content they love and why it’s worth watching,” it announced in a tweet.

The service will also offer “co-viewing”, a joint profile that gives recommendations based upon joint views without interfering with personal profiles.

In addition, the company announced a Game of Thrones prequel as the crown jewel in their upcoming slate for HBO. Co-created by George R.R. Martin and Ryan Condal, the Targaryen prequel House of the Dragon will also be written by Condal, and both he and Miguel Sapochnik will act as showrunners. Read more…