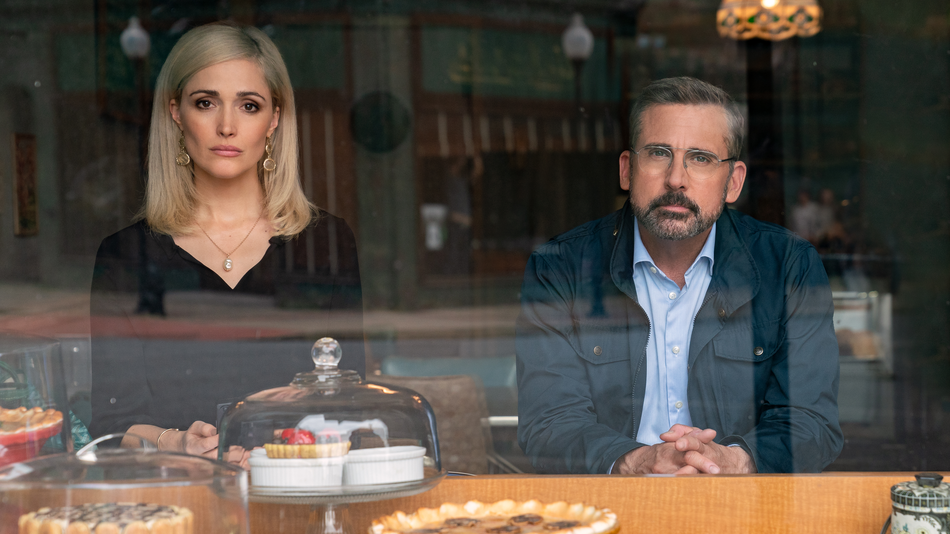 Irresistible has joined the long list of films skipping theaters amid the coronavirus pandemic.

On Friday, Focus Features announced the second feature-length movie from writer-director Jon Stewart would head straight to video-on-demand starting June 26. The film will be available to rent on services including Amazon Prime Video, Apple TV,  Google Play, Fandango Now, and more for $19.99.

The political comedy, starring Steve Carell and Rose Byrne as warring election consultants in small-town Wisconsin, was originally slated to hit theaters May 29 — just in time for the presidential election race to start heating up. But with few theaters in the United States open and only a handful of major films holding out for re-openings later in the summer, Irresistible may do better on-demand. Read more…