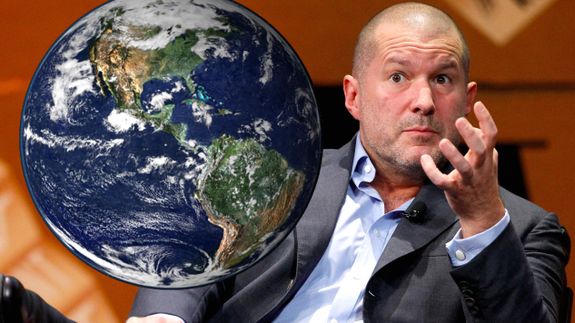 Sometimes, nice guys finish first — even in the corridors of the world’s wealthiest company.

Apple’s design guru Sir Jony Ive is departing the company he helped shoot into the stratosphere on the best possible terms. He gets to found his own company, called LoveFrom, and design for other clients; Apple maintains its longstanding link by being first among those clients. The world gets more streamlined Ive designs in its daily life. It’s a rare win-win-win.

Whatever he builds next, Ive will take over the world in the same behind-the-scenes manner that got him here. How behind-the-scenes? Here’s a telling tale of the first time I interviewed him in 2001, long before he added the “Sir.” His groundbreaking iPod had just hit the market. He was soft-spoken, careful, serious. A lot of what he said was the usual overly evocative design language — even then, his speech was peppered with the oft-parodied Jony Ive-isms.  Read more…