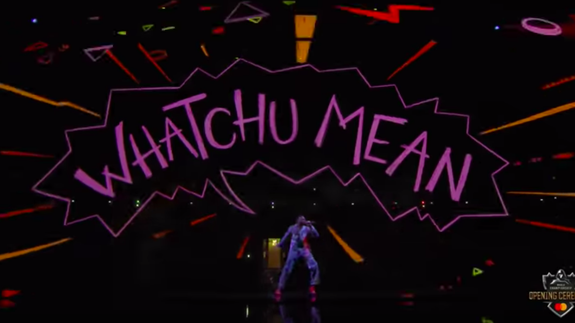 What’s better than a holographic Tupac? Holograms of rappers who are actually still alive and can consent to their images being used, you bunch of mercenary ghouls.

The League Of Legends worlds in Paris on Sunday night opened with a massive pre-show, culminating in the super-dramatic unveiling of a championship trophy that makes  the Triwizard Cup look like your chipped office mugs.

But the centrepiece of the stage show was the first live appearance from True Damage, Riot’s latest in-game supergroup, which features champions Akali (her second musical project in the game), Yasuo, Senna, Ekko, and Qiyana.  Read more…