Some say your brain is your most powerful asset, so why not learn as much as you can? There are many benefits of being a jack of all trades, such as being able to adapt to unanticipated changes. For example, a lifelong learner will take a job loss, change in work responsibilities, and/or technological advances much easier than their underskilled counterparts. However, the benefits of lifelong learning extend far beyond being adaptable.

Today, seventy-three percent of American adults consider themselves to be lifelong learners, and eighty percent have pursued learning about an interest to make their lives fuller. Furthermore, eighty-seven percent of learners feel their new skills make them more well-rounded and capable. Overall, continuous learning can lead to personal improvements, gained confidence, and a new perspective in life. With so much to learn in such little time, what’s the most effective way to learn new skills?

Set a Goal & Break it Down: Pareto’s Principle 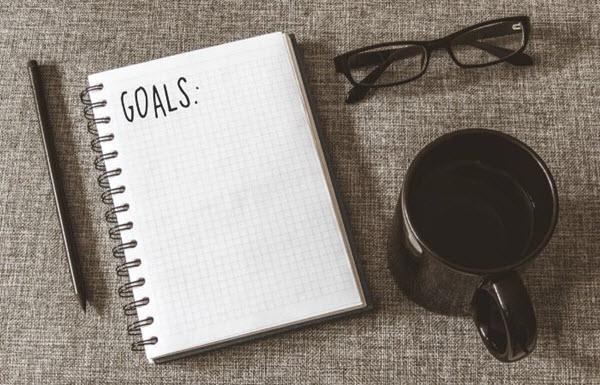 Singapore’s National Institute of Education concludes that people who solely attempt to solve math problems don’t come up with the accurate answer; however, it is in this process that leads to the generation of ideas concerning the nature of practicable solutions. In summation, this leads to improved potential to solve kindred-natured problems in the future.

To achieve this, it’s best to set goals. Consider modeling your goals after Pareto’s Principle, saying that 20% of your efforts will lead to 80% of your desired results. Understanding your ultimate goal is the first and most important step toward learn