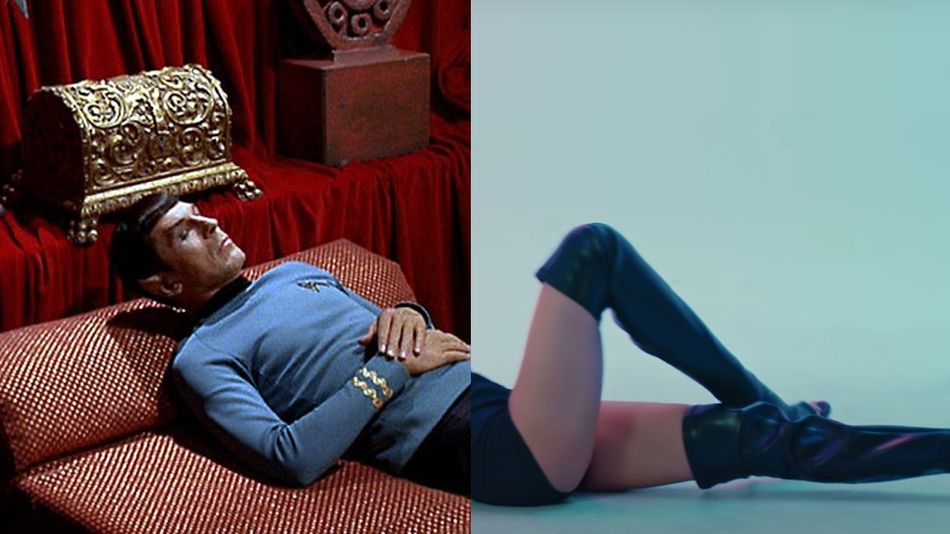 A sexy pair of legs in thigh-high leather boots has gone viral on Twitter, though not only because they are incredibly sexy. Users are exploiting the way Twitter displays uploaded images to match the enviable pins with unlikely pop culture icons, creating a confusingly attractive meme.

The trend has since spread to include all manner of pop-culture figures, remixing famous scenes to add some strong seductive energy. It turns out there isn’t much Lisa’s legs can’t improve. Read more…