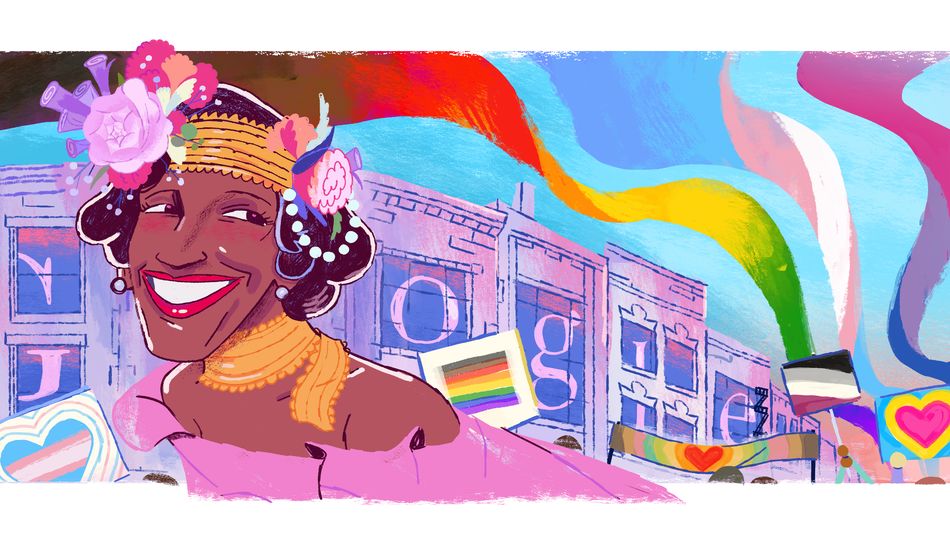 As a tumultuous Pride Month draws to a close, Google is marking it with a tribute to transgender artist, activist, and drag performer Marsha P. Johnson.

Johnson was a central and beloved figure in New York’s gay scene from the 1960s onward, and is widely recognized as one of the first people to fight back against police harassing patrons during a raid on the Stonewall Hotel. This sparked the Stonewall riots, commemorations of which became Pride celebrations.

Alongside Sylvia Rivera, Johnson also founded Street Transvestite (now Transgender) Activist Revolutionaries, or STAR, to offer housing, food, and other assistance to trans and non-binary youth. She said the “P” in her name was there for when people questioned her gender or presentation — it stood for “Pay it no mind.”  Read more…