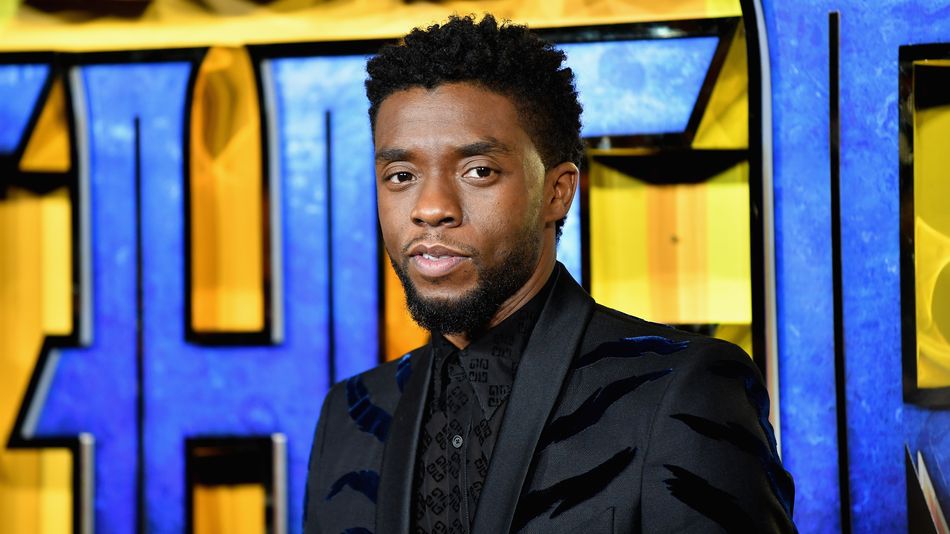 A statement shared on Boseman’s official Twitter account Friday night confirmed the star had passed in his Los Angeles home with his wife and family, four years after he was diagnosed with colon cancer in 2016.

“A true fighter, Chadwick persevered through it all, and brought you many of the films you have come to love so much. From Marshall to Da 5 Bloods, August Wilson’s Ma Rainey’s Black Bottom and several more, all were filmed during and between countless surgeries and chemotherapy,” it reads. Read more… 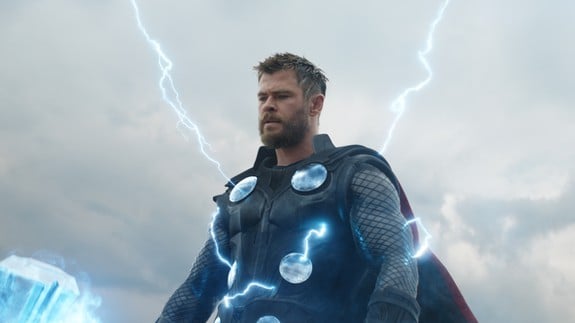 Despite strong reviews and a fan petition, Netflix said today that it is cancelling “Daredevil” after three seasons. This is the latest Marvel series, after “Luke Cage” and “Iron Fist,” that Netflix has cancelled recently, and is a sign that Marvel TV and Netflix’s multi-series agreement, signed in 2013, may be hitting some bumps.

Centered around a blind lawyer-turned-superhero in New York City, played by Charlie Cox, “Daredevil” was the first series released as part of the Marvel -Netflix deal in 2015. This leaves “Jessica Jones” and “The Punisher” as the two remaining Marvel series on Netflix.

Netflix said in a statement sent to Deadline, which first broke the news, that “we are tremendously proud of the show’s last and final season and although it’s painful for the fans, we feel it best to close this chapter on a high note. We are thankful to our partners at Marvel, showrunner Erik Oleson, the show’s writers, stellar crew, and incredible cast including Charlie Cox as Daredevil himself, and we’re grateful to the fans who have supported the show over the years.”

The streaming service added that the three seasons will remain on Netflix for years, while “the Daredevil will live on in future projects for Marvel,” leaving open the possibility that the character might appear in “Jessica Jones” or “The Punisher.” Another possibility is the series moving to Disney’s upcoming streaming service, Disney+, expected to launch late next year (the Walt Disney Company owns Marvel Entertainment).

The abrupt cancellations of three Marvel series over the last new months may point to hiccups in the partnership between Netflix and Marvel TV. Potential conflicts between the two include the cost of producing Marvel-Netflix shows, the success of Netflix’s own original content, and disagreements about the length of seasons. The Marvel seasons had 13 episodes each, but newer Netflix shows are only 10 episodes per season.

But things could’ve been different if it went Marvel’s way, with the studio apparently wanting a British accent, according to the film’s star Chadwick Boseman.

SEE ALSO: Dave Bautista might not return to ‘Guardians of the Galaxy’

The film’s dialect coach Beth McGuire told Slate that Xhosa was picked due to the ancestry of South African actor John Kani, who played T’Chaka in the precursor to Black Panther, Captain America: Civil War.

“They felt like it was maybe too much for an audience to take,” Boseman told The Hollywood Reporter’s “Awards Chatter” podcast. Read more…

The ousting of James Gunn from the third Guardians of the Galaxy film has left Dave Bautista incensed.

In an interview on Saturday, the Hollywood star — who plays Drax — told The Jonathan Ross Show that his future in the third film of the franchise is in doubt.

SEE ALSO: Actors stand up for ‘Cosby Show’ star who got shamed for having a day job

“It’s a bittersweet conversation. No, it’s a bitter-bitter conversation, because I’m not really happy with what they’ve done with James Gunn,” he said.

“They’re putting the movie off. It’s on hold indefinitely. And to be honest with you, I don’t know if I want to work for Disney.” Read more…

More about Entertainment, Movies, Disney, Marvel, and Guardians Of The Galaxy

James Gunn will not be coming back to Guardians of the Galaxy.

As first reported by Variety, Disney and Marvel will not reinstate Gunn as director of Guardians of the Galaxy Vol. 3, despite significant pressure from stars of the film and the public.

SEE ALSO: At Comic-Con, mixed feelings on James Gunn’s firing from ‘Guardians of the Galaxy Vol. 3’

The decision reportedly came following a meeting between Gunn and Walt Disney Studios chairman Alan Horn. Sources told Variety the meeting was “civil and professional,” but Horn stood by his decision despite the push for Gunn to be given a second chance by him and his agency. Read more…

More about Entertainment, Movies, Disney, Marvel, and Guardians Of The Galaxy

Just for laughs, James Corden stuck the entire star-studded cast of Thor in a cardboard budget, school play version of the hit movie.

The Late Late Show host sprung the surprise on a bunch of (very lucky) unsuspecting moviegoers, interrupting the movie minutes into the beginning. Corden then brought out each member of the cast in their movie roles, starting with Chris Hemsworth and Tom Hiddleston, before introducing Cate Blanchett, Jeff Goldblum, and Mark Ruffalo to the stunned audience.

While it’s incredible to see the Hollywood stars in the very budget version of their movie, it’s even more amazing that they didn’t seem to crack up while acting the whole thing out. Read more…

Meet the royal family of Marvel — or Attilan, anyway.

At Comic-Con on Thursday, ABC debuted the new trailer for Inhumans, a new TV show described by Marvel’s Jeph Loeb as being “so big, we could not contain it to television.”

Indeed, it’s so huge it’s hitting IMAX before it comes to ABC. And that means we’ve got a special IMAX trailer to share with you today.

It goes without saying, of course, that watching an IMAX trailer on your laptop or phone won’t do it justice – so if you’d like to get the full effect, keep an eye out for the new Inhumans IMAX trailer in front of Dunkirk this weekend. Read more…

Spoiler alert: Kurt Russell is Star-Lord’s dad — and his hair is glorious.

The third (and by far biggest) Guardians of the Galaxy Vol. 2 trailer has landed, and it is stuffed with all kinds of new goodies because, guess what? The sequel — and with it, the summer blockbuster season — arrives in just over two months.

SEE ALSO: Inside the murderous sibling rivalry of ‘Guardians of the Galaxy Vol. 2’

We’ll get to all of what’s new here in a minute, but first, have another look at this baby, which Chris Pratt debuted Tuesday night on Jimmy Kimmel Live!:

All right, you ready?

Unlike a lot of fan art you’ve got hanging up on your wall, this one’s going to kick up the classiness a notch.

You can watch Ikuyoan’s process as he draws Iron Man in a more modern, conventional form:

This isn’t the first time Iron Man has been drawn in sumi-e. Here’s another painting done in the same ink-wash that shows how gorgeous the style is: Read more…