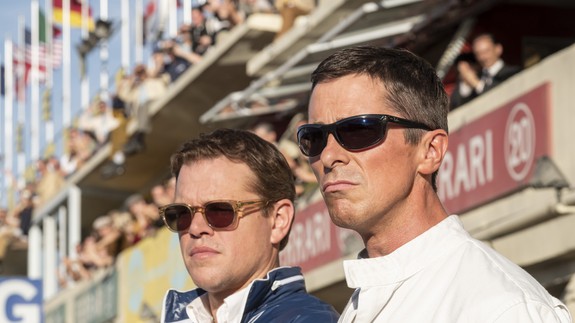 Matt Damon and Christian Bale have teamed up to take on the most gruelling and prestigious car race in the world.

Ford v. Ferrari is based on the true story of the American car designer Carroll Shelby (Damon) and British-born driver Ken Miles (Bale), who link up to topple Ferrari’s dominance at the 24 Hours of Le Mans — the auto heavyweight had won six times in a row from 1960 to 1965.

The story is based on the creation of the Ford GT40, a revolutionary racing car which eventually won Le Mans in 1966.