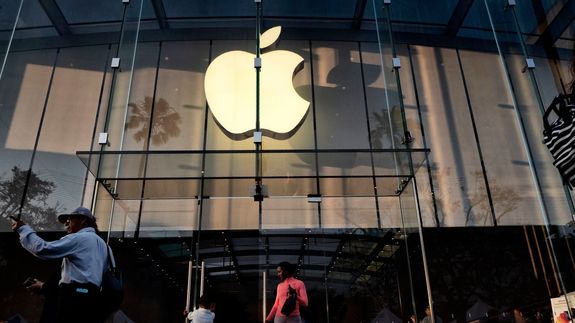 Get your salt shakers ready; it’s time to talk about future Apple products.

Sagacious Apple analyst Ming-Chi Kuo is expecting three new iPhones in 2020, and he’s saying they’ll all be wired for 5G support. The detail comes from an investor note obtained by MacRumors so it’s not exactly straight from Apple, but Kuo is a highly regarded analyst.

He had previously said back in June that two of the three expected iPhone models would be 5G-ready, so this is really more of an update to that earlier note. There’s a few reasons key reasons for the update.

The first is tied to a bit of fresh Apple news: the iPhone maker only recently acquired Intel’s modem business, which Mashable’s Karissa Bell already identified as a major boost for cellular Apple devices.  Read more…