The sound of a squeaking belt in a car’s engine can be caused by weather conditions, leaking fluids, maintenance issues or wear and tear. The magnitude of sound can range from a soft squeak to a loud and noisy squeal and it may occur while starting a cold engine or during normal vehicle operation. This is an issue that requires attention but does not pose danger or immediate risk of major damage.

Locating the Source of the Noise 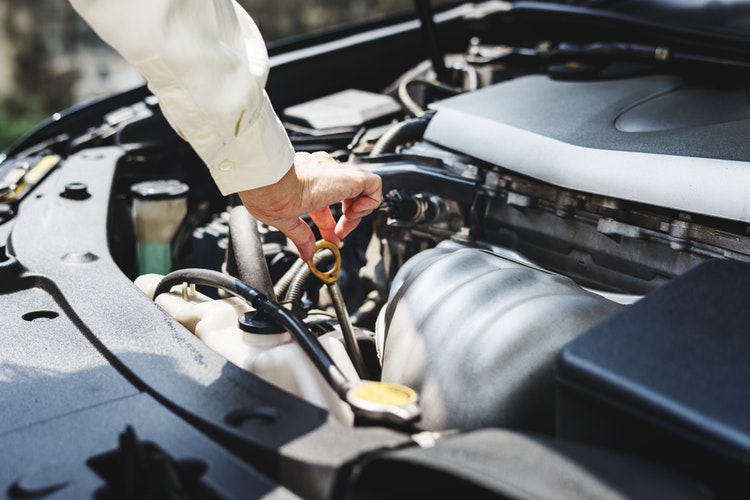 The number of belts in an engine will vary according to the make and model. To determine which belt is making the noise, the best practice is to ask an assistant to start the engine while taking a look under the hood.

Modern vehicles typically have one or two belts:

It is generally easier to determine when alternators are the cause of the squeak since they tend to be closer to the top and front end of the engine. After turning off the engine, the belt can be visually inspected for wear and tear. It can also be checked for tension by pushing down on it.

Loose belts are more likely to squeal in warm weather. However, if the belt appears to be tight and in good shape, then the issue may be the internal bearings of the pulley.

The same visual and tension check can be performed on the serpentine belt.

There should be enough tension to allow the belt to be pushed down about three quarters of an inch. Some hands-on car owners might be able to replace the alternator belt, but the serpentine belt may require a trip to the auto shop. Some engines feature an idle pulley that also serves as a tension adjustment device that can be dialed with a wrench.

If the belt is not loose and there are no signs of wear and tear, closer attention should be paid to any noise coming directly from the pulleys. This will require an inspection from a mechanic. 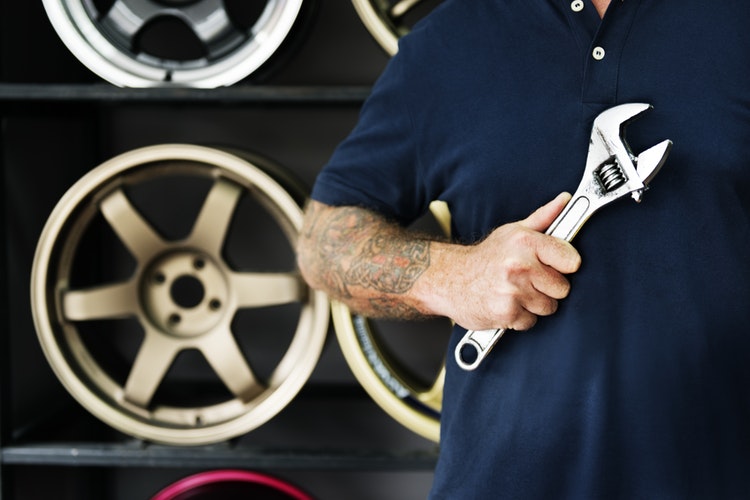 Otherwise, the squeaky belt can be lubricated for the purpose of silencing the noise. Only two lubricants should be used on belts: bar soap or belt dressing.

The latter can be purchased at an auto parts store and the former should only rubbed to the interior of the belt in dry conditions.

The post How Do I Stop My Belt From Squeaking When I Start My Car? appeared first on Dumb Little Man.