The world’s first 400GB microSD starts shipping in September, and will set you back $249.99

The new microSD with adapter is good for 35 hours of full HD video. So it makes sense that SanDisk is marketing this microSD toward action camera and gaming console owners.

This could be a game-changer for drone owners, GoPro enthusiasts, and Nintendo Switch fans.

This microSD has up to 100MB/s transfer speeds. For those of you who aren’t aware of what that means, here you go: You’ll be able to move up to 1,200 photos in a single minute. That’s pretty impressive.  Read more… It’s not even clear where it’s from, but alongside various stories about Trump’s healthcare legislation woes, it’s been on the BBC News homepage for what, two days now? For this morning’s one, they’ve started zooming into it. By tomorrow, if the legislation has yet to pass, we’ll be inside his weird angry tired mouth. If someone could figure out the source (it doesn’t seem to be Reuters) that would be fabulous. I’ve used a fractal image enhancement application to make this 2600-pixel wide enlargement, but it’s just not the same as a nice raw wire shot. Source: www.cbc.ca – Saturday, January 14, 2017
After 146 years, the curtain is coming down on The Greatest Show on Earth. The owner of the Ringling Bros. and Barnum & Bailey Circus told The Associated Press that the show will close forever in May.

Some changes at the top of Timehop, the quirky app that shows you reminders of photos and other content that you’ve taken and posted on Facebook, Twitter, Foursquare, Instagram and Flickr or from your camera roll. TechCrunch has learned and confirmed that Jon Wegener, who co-founded the company with Benny Wong, has stepped down as CEO. He has been replaced by Matt Raoul, who had… Read More

Source: www.zerohedge.com – Tuesday, November 08, 2016
After some early shenanigans, the markets are turmoiling as Trump takes an unexpected lead in several battleground states including Florida, Ohio, and North Carolina The Peso plunged above 19/$, Dow Futures crashed below 18,000 and Gold is testing towards $1300… This massive puke has erased all the post-Comey gains (or losses in Gold) – Dow down 450 points, Peso crashed 9%!

Please be Patient as my crappy web server takes several minutes to load the video… I will be optimizing the file in the near future. It’s totally worth the wait if you like Sir Paul and Love, love me do!
[flowplayer src="http://landsurvival.com/05.05.2016/Love Me Do.mp4"]
Love Me Do Lyrics – 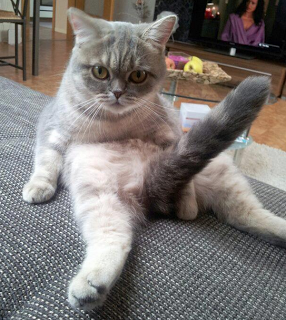 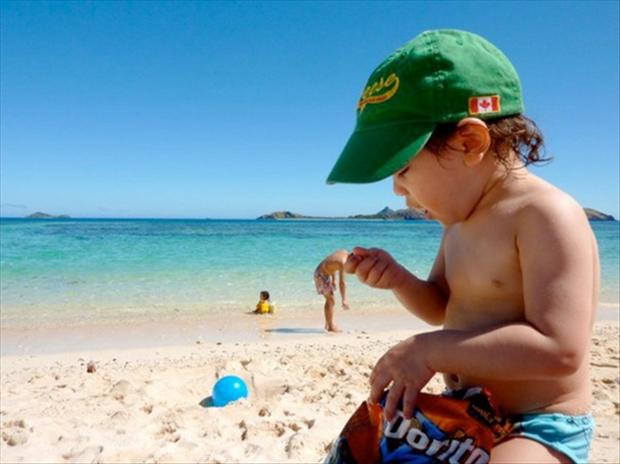 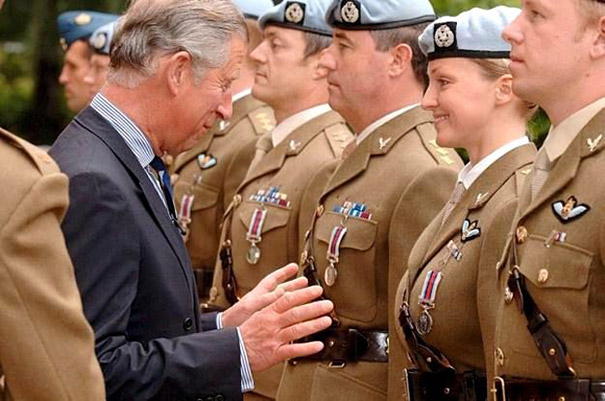 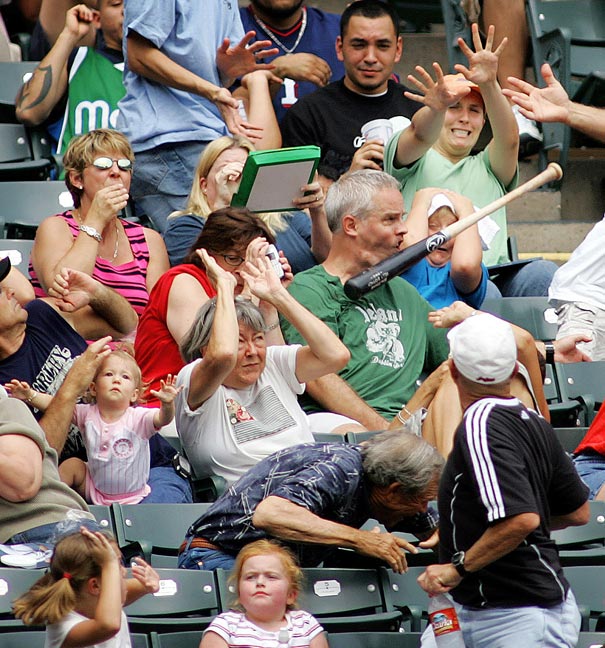 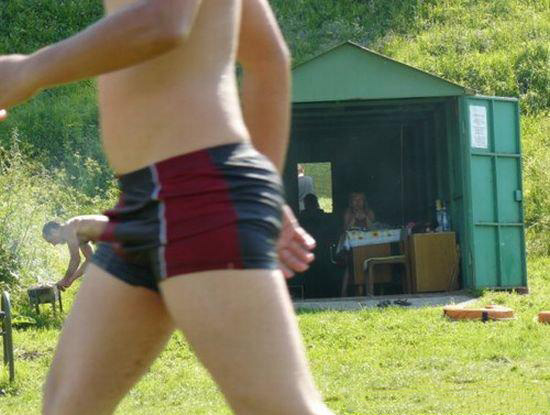 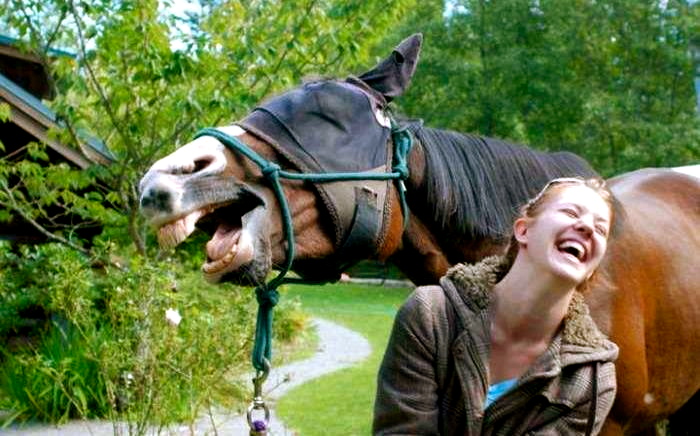