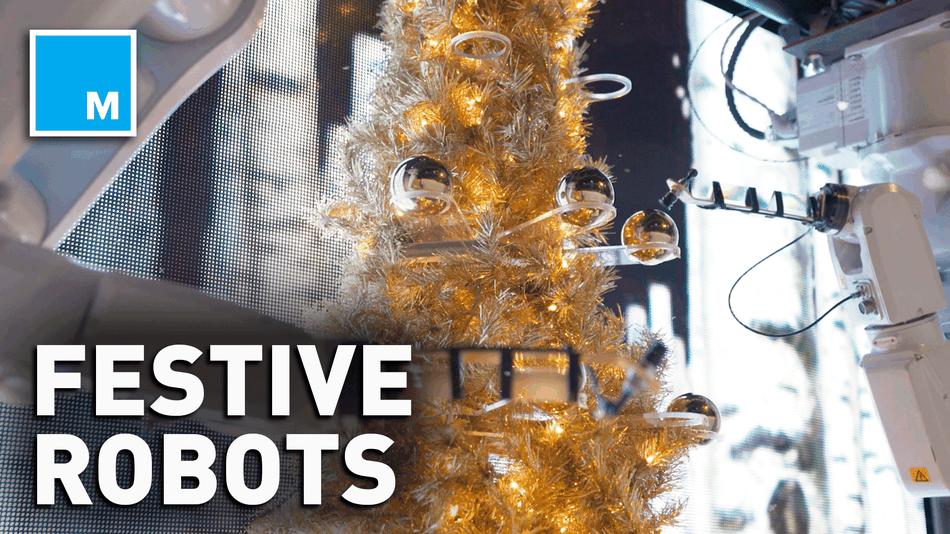 Today we’re hanging out with EDM artist Dillon Francis, Apple opens for iPhone X pre-orders and releases a sleeve for MacBooks, Walmart starts using robots in stores and Russia condemns Twitter for banning two of its media companies from advertising on the platform. All this on Crunch Report. Read More

The robots sent in to investigate the nuclear fallout at Fukushima just aren’t good enough.

Tokyo Electric Power Company’s (TEPCO) head of decommissioning admitted on Thursday that more creativity was needed in developing its robots sent to the reactive zone.

The Fukushima nuclear power plant was massively damaged in 2011, when three of the six nuclear reactors suffered meltdown after being struck by a 9.0-magnitude earthquake and associated tsunami waves.

More than 100,000 residents of the nearby Fukushima Prefecture had to be relocated, and the government has spent the last five years struggling with the aftermath. The incident is regarded as the world’s largest nuclear disaster since Chernobyl. Read more…

Anyone who’s seen Softbank CEO Masayoshi Son give a keynote speech will know he rarely sticks to the standard industry conference playbook. And his turn on the stage at Mobile World Congress this morning was no different, with Son making like Eldon Tyrell and telling delegates about his personal belief in a looming computing Singularity… Read More

And so it begins…