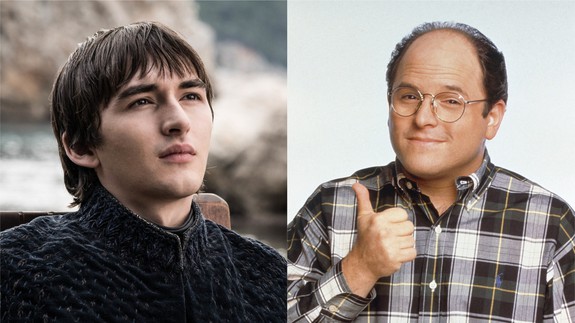 Game of Thrones is done and dusted, wrapping up its polarising eighth and final season with an equally debated finale.

While many have criticised the final episode of the beloved HBO series, there are some who have jumped to defend it.

And if anyone knows a thing or two about polarising TV series finales, it’s the Seinfeld cast.

Star of the legendary sitcom Jason Alexander, better known as your ol’ pal George “Can’t-Stand-Ya” Constanza, has offered up kind words for the Game of Thrones crew on Twitter.

“I know a little something about finales and disappointed fans,” he wrote on Tuesday.

“My advice: live in joy that you are part of something that moves people so. You were all magnificent. My family and I loved it all. Thanks.” Read more…