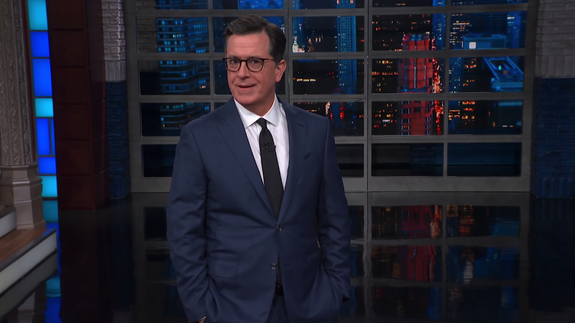 Update, Jan. 31, 1:25 a.m. ET: This story has been updated to include the final front page from the Washington Post.

But that’s not the story the first edition of the Washington Post told.

SEE ALSO: Here are the pissiest faces from Trump’s State of the Union

People who saw Trump’s speech were, um, a little confused. Apparently, the fact that Donnie didn’t rip off his shirt and scream “MAGA!” in Nancy Pelosi’s face was very “presidential.”  Read more…