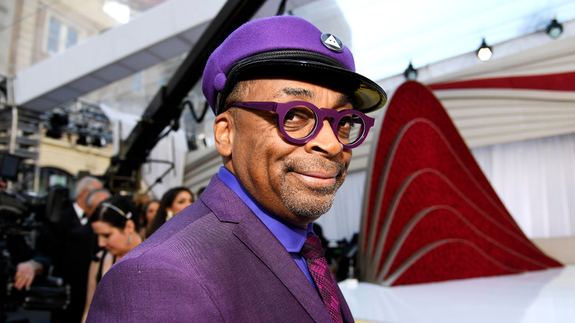 The BlacKkKlansman director was reported to have stood up and waved his hands in disgust during Sunday’s Oscars ceremony, when Julia Roberts announced Green Book as the winner of the night’s top prize.

As per the Associated Press:

Lee reportedly tried to leave, but was stopped, and eventually returned to his seat.

Spike Lee was visibly angry when “Green Book” was announced as the winner of best picture at the Oscars, waving his arms in disgust and appearing to try to storm out of the Dolby Theatre before he was stopped at the doors. He returned to his seat when the speeches were over.