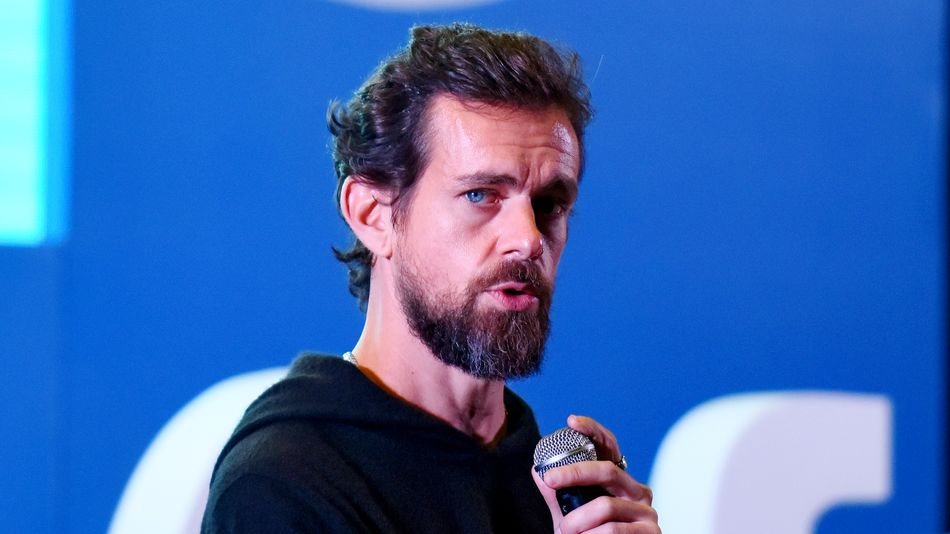 “Fact check: there is someone ultimately accountable for our actions as a company, and that’s me,” Dorsey tweeted. “Please leave our employees out of this. We’ll continue to point out incorrect or disputed information about elections globally.” Read more…